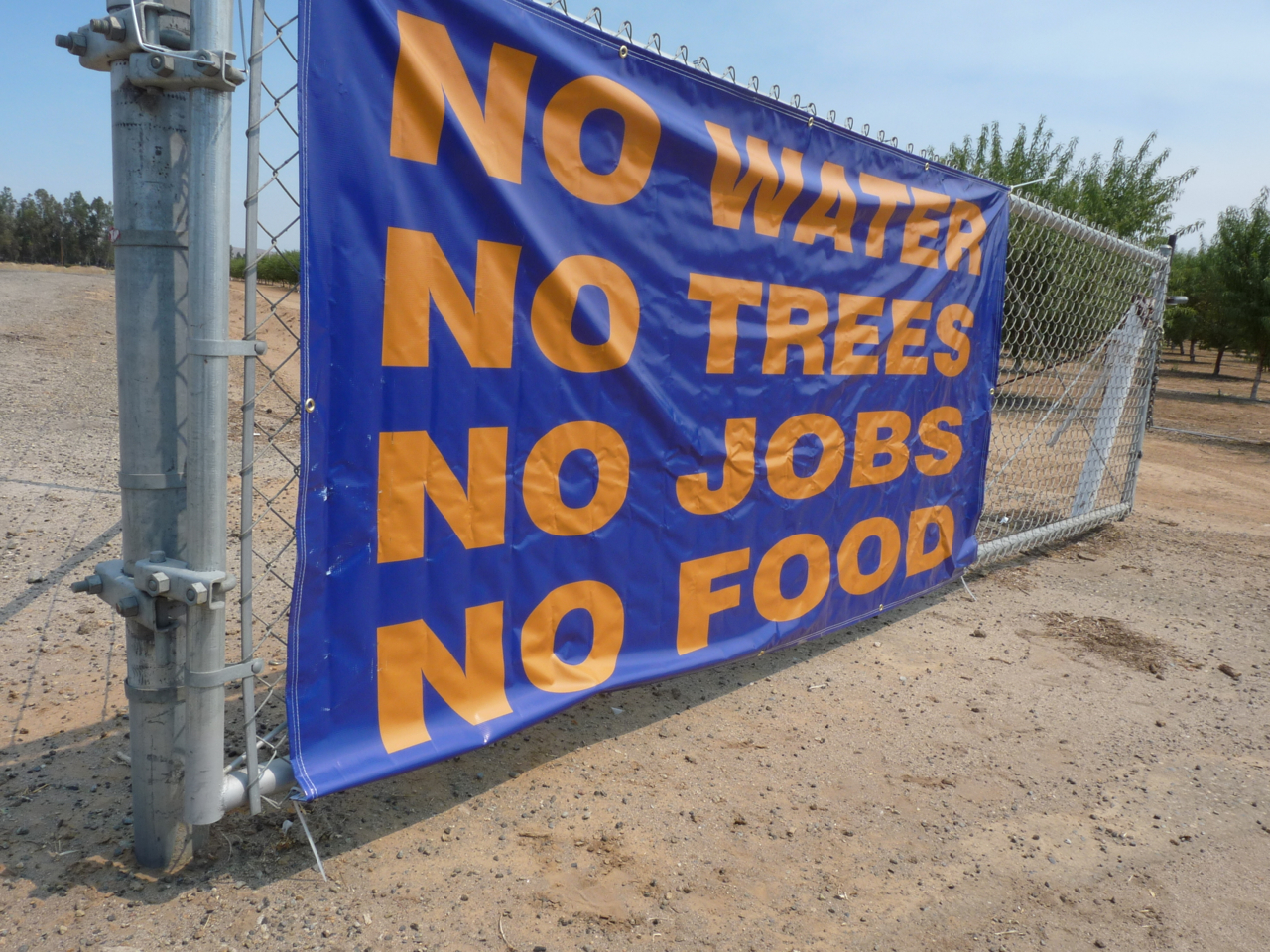 WASHINGTON, D.C. – Today, the White House issued a statement of administration policy on H.R. 2898, the Western Water and American Food Security Act of 2015, which the Committee passed last Thursday with a bipartisan vote of 23-12. The legislation is scheduled for consideration in the House this week. Chairman Rob Bishop (R-UT) commented:

“More blind threats and stale political messaging from the White House will not save those suffering in California and the West. The House drought relief package tackles a range of highly complicated and politically charged issues in a balanced and creative way, and is a foundation for political and practical compromise. Unless action is taken, all Americans will suffer from higher food prices caused by exacerbated drought conditions,” Bishop said.

“These trite statements reveal that the President is fine with the status quo of the extreme environmental Left’s war on people, which puts American livelihoods dead last and our economy on the brink of disaster. The people of California and the West will be better off once this President leaves office.”