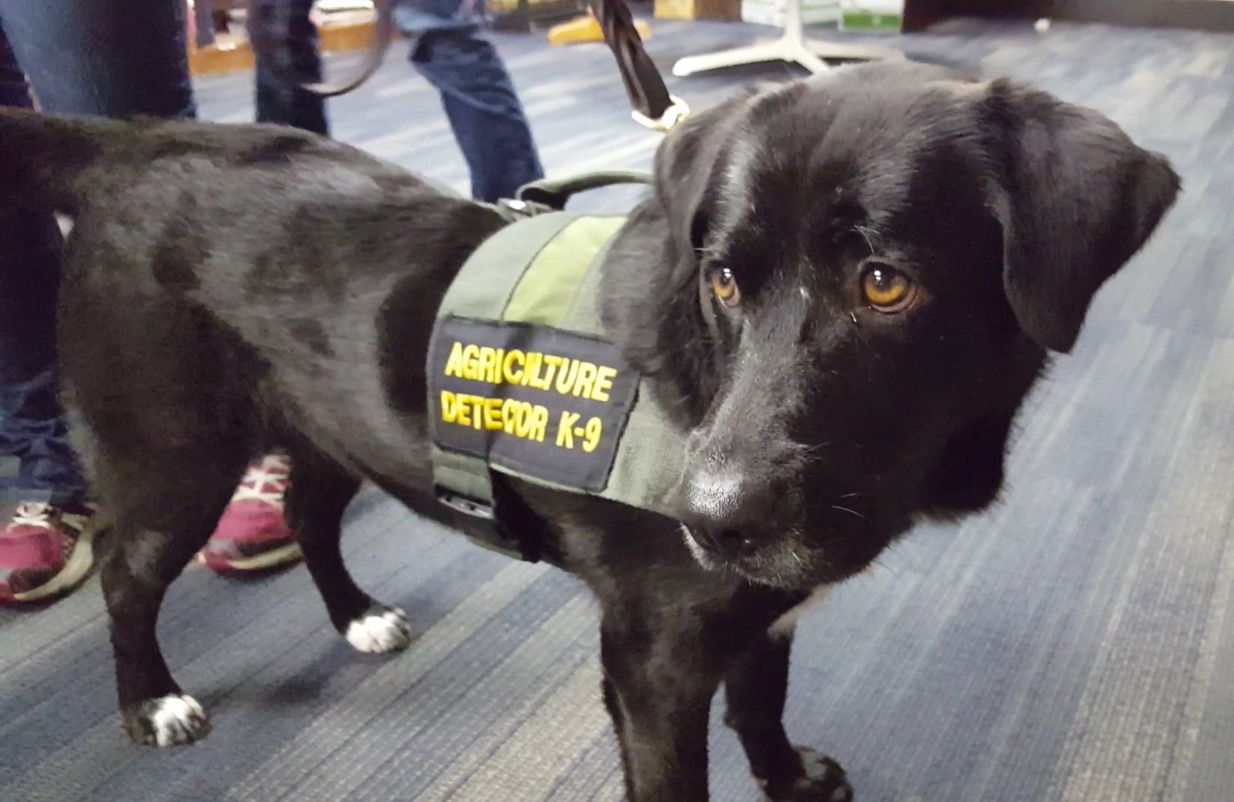 613
SHARES
ShareTweetSend to a friend