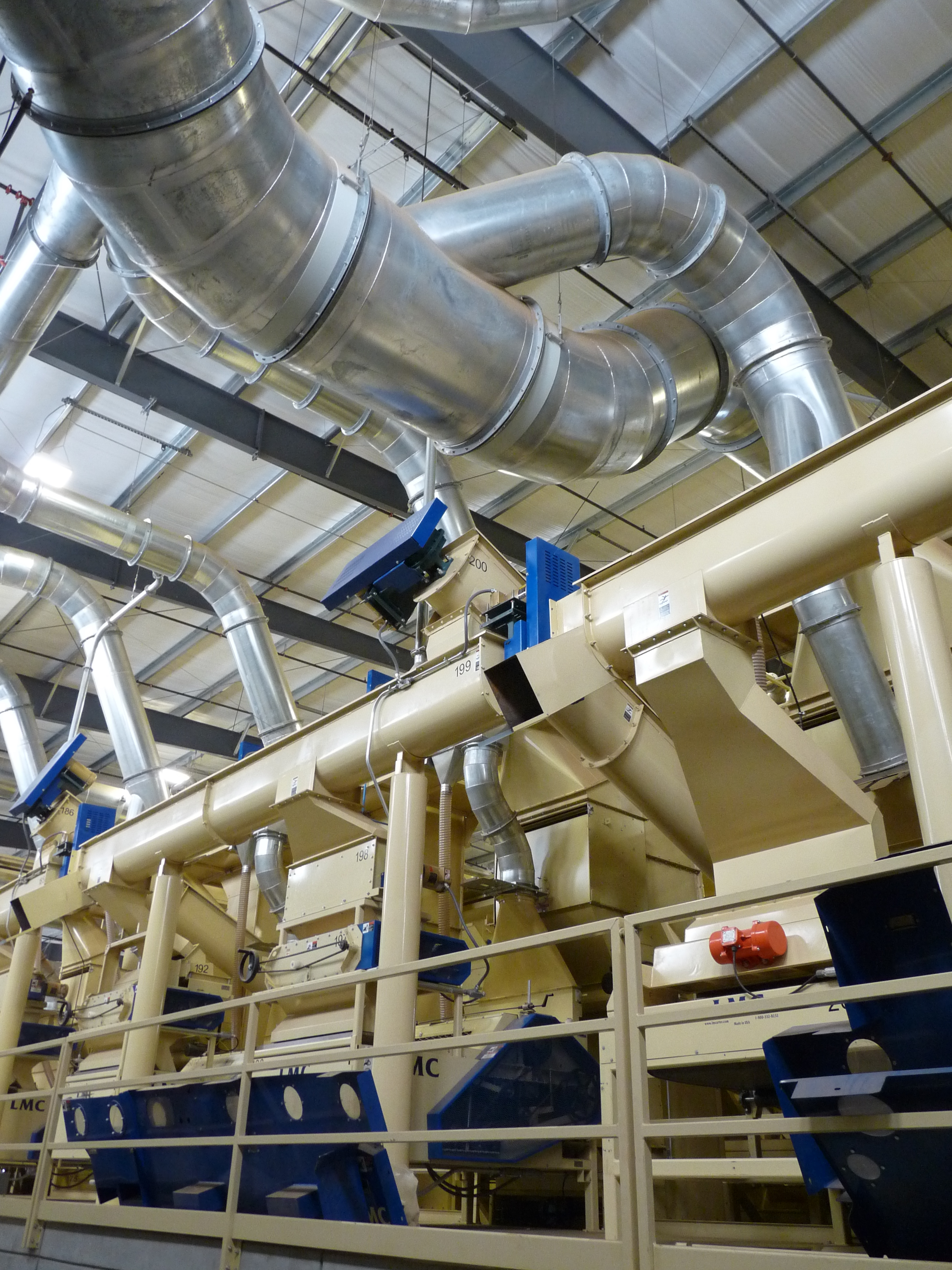 Agricultural work can be very dangerous when working in confined spaces. If a worker was to receive an injury, such as a heart attack or even just a sprained ankle while down in a pit, they would be unable to climb a ladder to safety. It is important for workers to be aware of these dangers and have a plan to rescue others in times of emergency.

Roger Isom is the president and CEO of the Western Agricultural Processors Association, representing California's almond hullers and cotton ginners. We spoke with Isom about the dangers of working in confined spaces, and what producers can do to keep workers safe.

Most confined spaced accidents are completely preventable and involve workers who do not have a well thought out, organized plan. It is important to have these plans in place so that everyone returns home to their families at the end of the day.

“Nine times out of ten, a confined space accident is where somebody goes in to rescue the person that's down. Maybe you've got a gas leak. You see the guy laying down in the pit as you walk by and think, "Oh my gosh, I gotta go down there and get him." Then you're overcome. Then the next guy comes along and he's overcome by the gas,” Isom said.

“This is why companies need a rescue plan,” he explained.