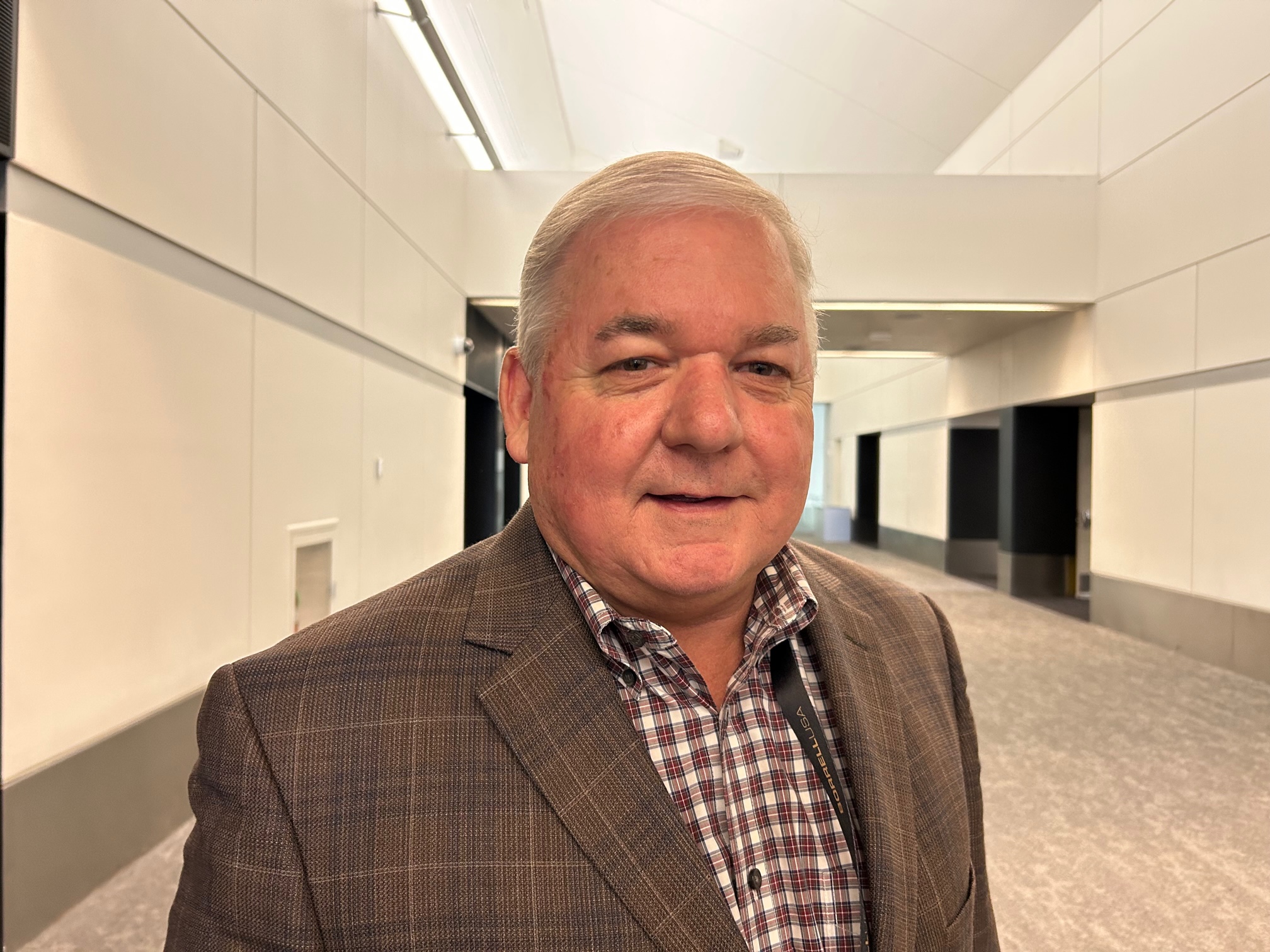 There are tough times for the almond industry and it’s beyond their control in most areas, but could part of it be because almond growers over-planted? Brian Ezell is vice president of the almond division of Wonderful Company. He explains his viewpoint.

“It’s typical behavior in farming,” said Ezell. “The differences, you’ve got permanent crops that takes a lot of upfront investment, and once you have that upfront investment, you don’t want to exit very quickly. Where in a row crop, you can have years where weather affects it, drops production, prices go up and then the next year, everybody wants to plant more tomatoes or whatever. But then they can jump right back out of it the next year if the price goes back down,” he said.

But Ezell says it’s not so easy with the permanent crops, with that up-front investment. “When you look at the Almond’s side, what happened is we had some very high pricing from 2012 through 2015, through that drought period,” he noted.

“So 186% of normal, year after year for seven years is just not a sustainable thing, especially when you consider a balanced industry in supply and demand, organic demand growth without affecting price is about 6%,” Ezell said.