Of Course, Consuming Nuts is Good For Health

Of Course, Consuming Nuts is Good For Health 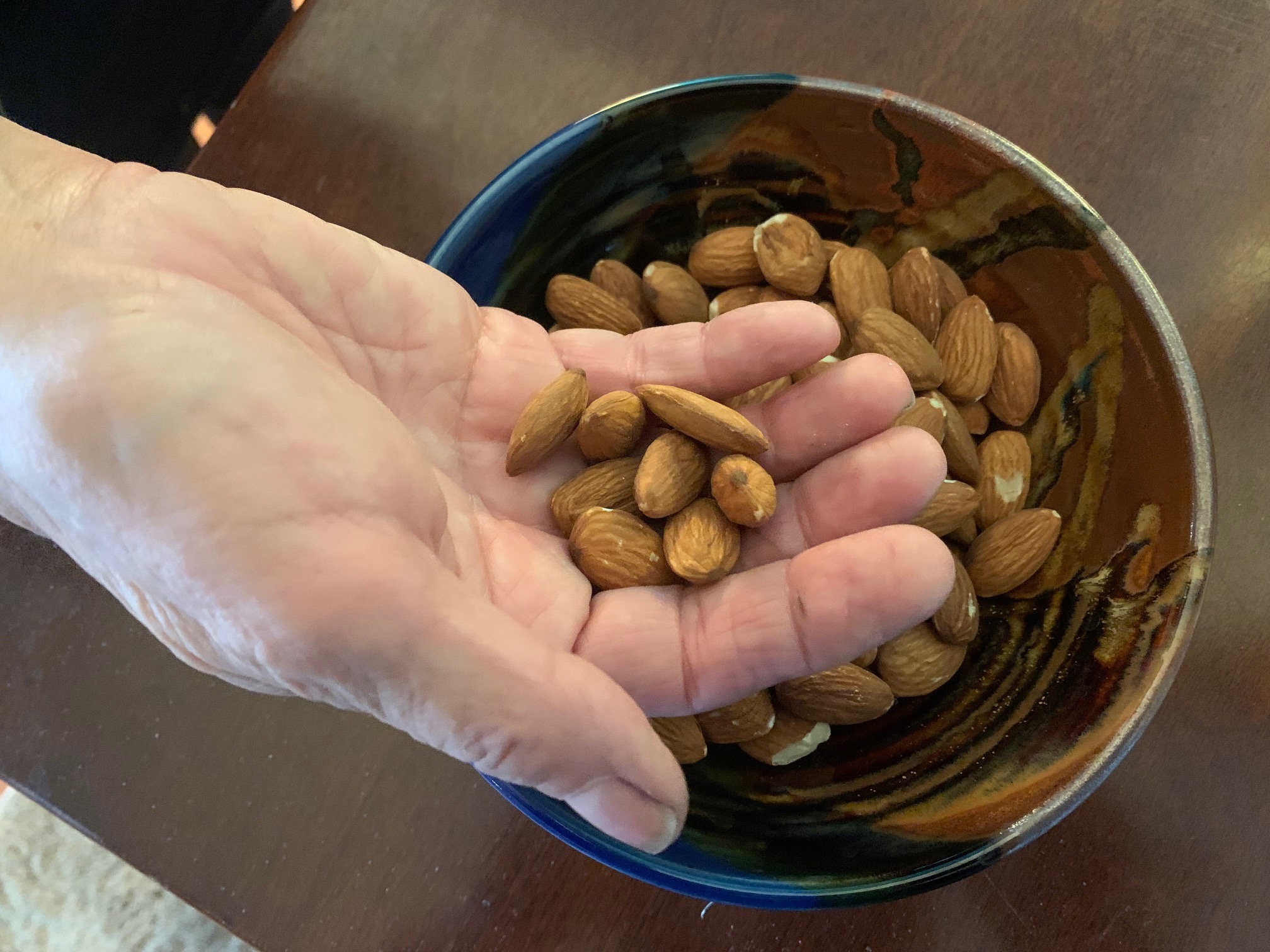 Nuts are Good For Your Health, But it Took a While  For the Medical Industry to Say So!

Do you remember when consuming nuts was not good for you? The medical industry had it all wrong. Richard Waycott is President and CEO of the Almond Board of California, he said the journey to get the truth  took a while.

“It was a journey that took about 20 years and we started down it, not really knowing, like most research, you don’t know what you necessarily are going to get,” said Waycott. “Fortunately, the focus both for Almonds and walnuts was on cholesterol and heart health, and we were able to have redundant trials, clinical trials, published in the papers that revealed that, yes, indeed increasing almond consumption does help with cholesterol.”

And that it reduced the bad cholesterol and increased the good cholesterol. “So, that was our first stake in the ground, and we’ve just built on that,” noted Waycott.

And that’s all part of a major priority with the Almond Board and that’s investing in good health research. “We invest every year, COVID, sort of got in the way a little bit because the clinical trials, but upwards are $3 million a year on clinical trials, they’re not cheap, and they usually take multiple years to accomplish and then you got to get published,” Waycott noted. “That’s definitely a foundation of the Almond Board’s work.”

And in further evidence, according to the largest study of its kind, people who ate a daily handful of nuts were 20% less likely to die from any cause over a 30-year period than those who didn’t consume nuts.