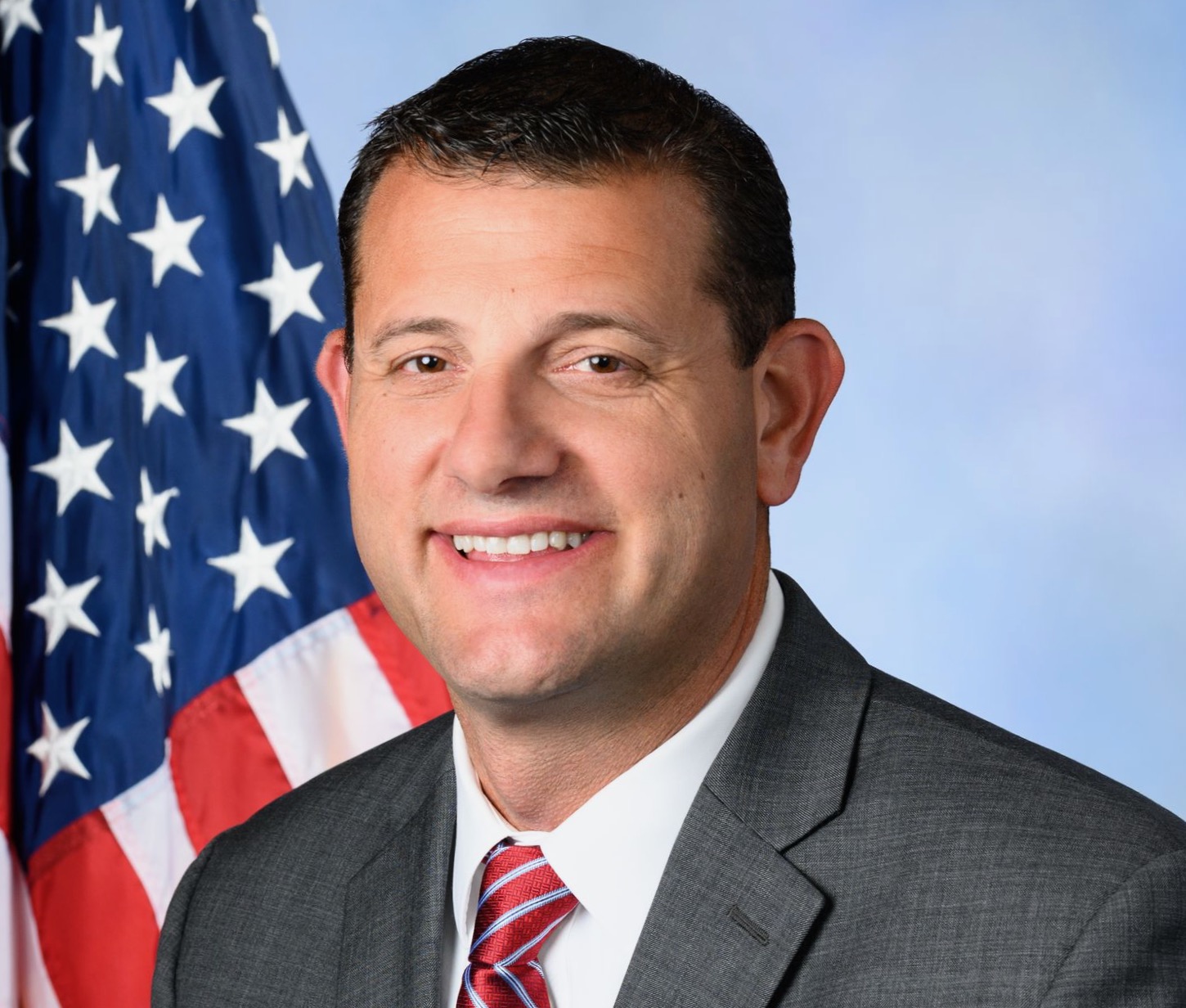 “Central Valley families are paying more for just about everything, and they desperately need relief,” said Congressman Valadao. “The last thing we need is more burdensome regulations that will restrict the ability of truckers to move goods throughout our state. Fewer truckers on the road will worsen our supply chain bottlenecks and raise costs for Valley families.”

Congressman Valadao has been a strong voice in supporting balanced legislation to alleviate these supply chain backlogs:

Inflation this week reached a record breaking 9.1% thanks in part to supply chain backlogs. The lawmakers sent the letter after the U.S. Supreme Court declined to take up California Trucking Association v. Bonta, a case challenging AB5. AB5 was enacted by state lawmakers in 2019 and reclassifies many independent contractors as “employees,” subjecting them to stricter regulations and increasing costs of operations. The law had been stayed pending appeal, but will now go into effect, potentially shrinking the number of critical independent truckers, further worsening the backlogs at the ports of Los Angeles and Long Beach, and exacerbating the supply chain crisis.