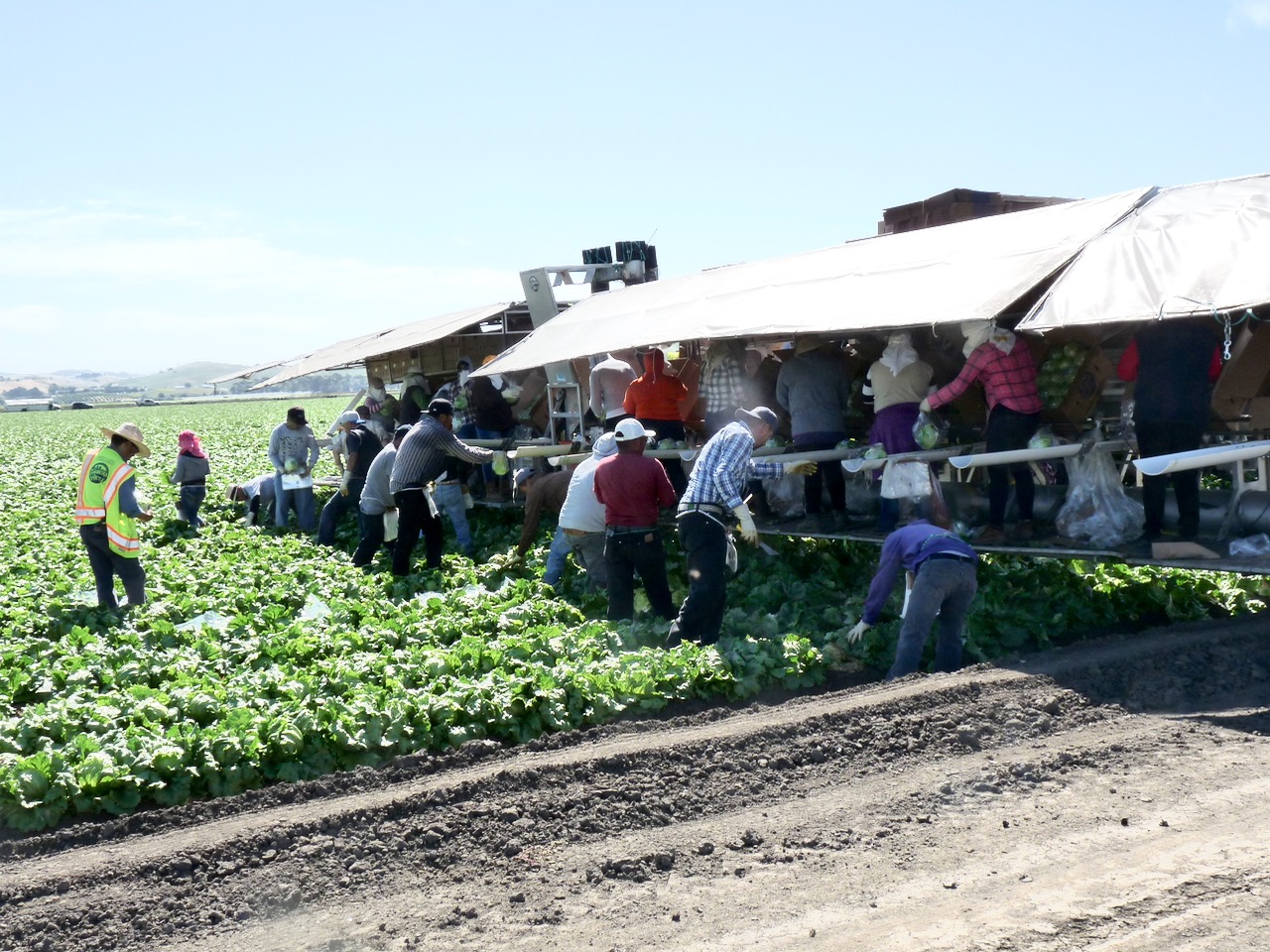 35
SHARES
ShareTweetSend to a friend

Editor's Note: This is an op-ed from Arnold Torres. Torres comments favorably on Manual Cunha's recent op-ed regarding the failing US Congress on Immigration Reform.

Farmworkers in California agriculture have always been hard working and very productive. This has been the history of the Mexican farmworker since World War I and II, when they were brought in to compensate for the labor shortage. Regardless of immigration status, this undocumented workforce has contributed mightily (and beyond any dispute) to the phenomenal production and riches California agriculture has come to be known for throughout the world.

Manuel Cunha, Jr., the President of the Nisei Farmers League expressed, with eloquence, this reality of "our agricultural workers” in his letter to California Agriculture Today on December 15, 2017. He points out how these workers pay taxes, (state, federal income and sales), into the social security fund and serve as the “backbone” of the state’s $50 billion-dollar agriculture industry. He is also on target when he speaks of how Congress has failed agricultural workers not only in our state but throughout the nation.

Mr. Cunha’s should be joined by all in the agricultural industry of California. While we see signs throughout the Central Valley clamoring for more water and criticizing Governor Brown for his policy on water, we do not see any signs calling for immigration reform that recognize s the contributions of farmworkers. The agricultural industry needs to stand up and state the obvious --- without water AND a qualified workforce, agriculture will crumble.

The failure of Congress on agricultural workers has been a constant for many decades now. This failure has already had serious and structural repercussions for California ag. Republicans and Democrats in Congress who represent the Valley - who are either married to Latinas, own dairies, are part of “chain migration” of Portuguese families operating businesses dependent on Mexican farm workers, who have several Mexicans as their “best friends,” represent districts with high concentration of Latinos, etc. - have been irresponsible.

The Majority Leader of the US House is from the Central Valley and others from this region are key members of the majority party. How is it that they have not been able to move any legislation on this MOST important issue? I firmly believe they have been reluctant to do what is necessary to move the needle forward on this issue.

These politicians have all made their convenient and annual statements of respecting the work ethic of farm workers and their economic contributions. All have spoken about the urgency and importance of resolving the status of DACA individuals but have not even made the serious and concrete attempt to include their parents and the adults who have been harvesting their businesses for decades and generations.

Democracy works best when the people take decisive and deliberate action. It is time that voters of the central valley take deliberate and decisive action and replace these incumbents regardless of party. Until they are held accountable in this manner farm workers, the ag economy and real people will suffer consequences that will not be able to be corrected anytime soon.

Arnoldo S. Torres of Torres2 Policy Consultants works on policy issues impacting the Latino community and has worked on the immigration issue for more than 30 years having testified on the Immigration Reform and Control Act (IRCA) of 1985 extensively before both chambers of Congress.