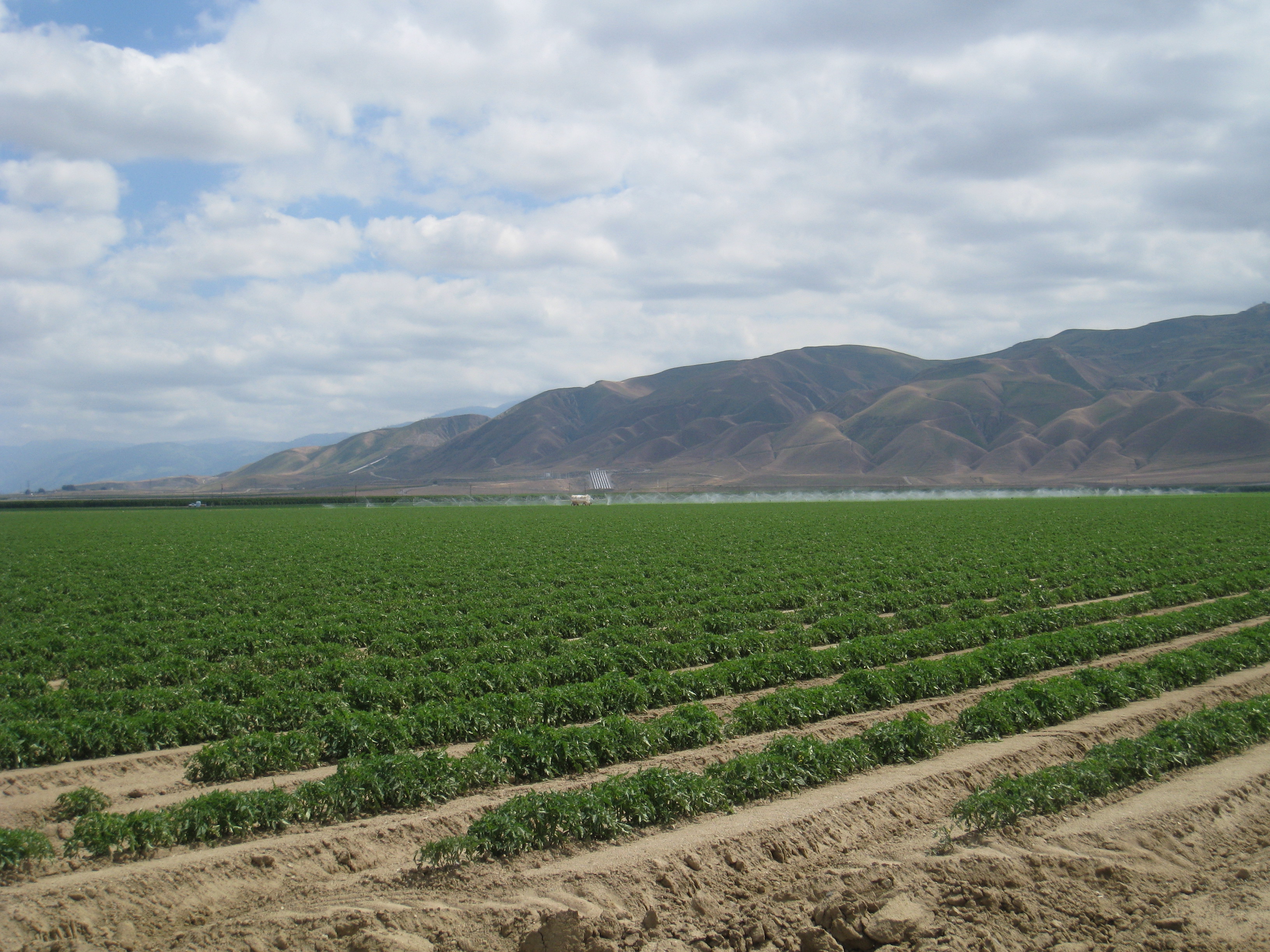 Billionaires don't always say the smartest things, but one of them has a smart idea. At the Forbes Reinventing America Summit, billionaire real estate developer Sam Zell said, "If you want to see the economy go wild, just cut all the regulations in half."

Zell is known for his contrarian views and more often than not has been a successful investor. Cutting regulations is certainly contrary to what generally takes place in Washington. Regulations, especially environmental regulations, just keep piling up and up.

"We're in a society where we think all risk can be regulated out," Zell said. "There are just unending interpretations, revisions, legal fees to the sky—when you're focused on that, you're not focused on growing and getting new customers."

Farmers know that feeling all too well. When they should be focused on growing this season's crops and tending livestock, their attention is diverted by the Environmental Protection Agency "waters of the U.S." proposed rule.

The rule broadens federal jurisdiction under the Clean Water Act and could extend permit requirements to ditches, small ponds and even depressions in fields that are only wet during a heavy rain. Farms, ranches, businesses and new construction could be affected.

EPA claims the proposed rule is a clarification of which waters fall under its jurisdiction. But in tracing the history of major regulatory acts like the Clean Water Act and Clean Air Act, the words that stand out on the EPA's own timeline are "expanded," "increased," "authorized" and "established."

The Office of Management and Budget reviews pending federal regulations, and it comes as no surprise that EPA has the most regulatory activities under review at the present time.

It is only a natural tendency for federal regulatory agencies to extend their reach by adding more and more regulations to the laws that Congress writes. The last president who really tried to stop them and tackle regulatory overkill was Ronald Reagan.

A reduction in regulations was one of the major policy objectives of his 1981 economic recovery program. Deregulation was applied primarily to regulations that restricted economic activity, like price controls on oil and natural gas.

Every administration since Reagan's, including the Obama administration, has expressed a desire for regulatory reform, but the results have been slow to materialize. Cost-benefit analysis is done on only a fraction of new regulations.

The Competitive Enterprise Institute estimates the annual cost of regulations to be about $1.8 trillion.

On a household basis, regulations cost more than every budget item except housing; that's more than health care, food, transportation, etc. Cutting regulations in half, as Zell suggests, would indeed cause the economy to go wild.

There are alternatives to regulations that can get the same or better results. The American Farm Bureau Federation advocates market-based solutions and incentives as preferable to government mandates. Incentives have proved successful with conservation efforts. Regulation can also be accomplished without the government through competition, reputation, contracts, insurance and other means.

Sam Zell probably won't get his wish, but he is correct about the need to throttle back government regulations. They are stifling innovation and economic growth.