Gary Schulz departs his current position as President/General Manager of the Raisin Federal and State Marketing Orders responsible for program research, marketing and compliance with the orders. Prior to his six years with raisins, Mr. Schulz managed the International Agri-Center, Inc. and the World AG Expo in Tulare from 1990-2005. The World AG Expo doubled in size under his leadership from 700 exhibitors to over 1,500 with over 2 million square feet of exhibits.

Established in 1975, CAPCA represents 75% of the 4,000 California EPA licensed pest control advisers (PCAs) that provide pest management consultation for the production of food, fiber, and ornamental industries of this state. CAPCA's purpose is to serve as the leader in the evolution of the pest management industry through the communications of reliable information. CAPCA is dedicated to professional development and enhancement of our members' education and stewardship which includes legislative, regulatory, continuing education and public outreach activities. 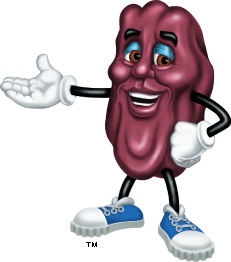 The California Association of Pest Control Advisers (CAPCA) was established in 1975 to support and promote agricultural pest control advisers (PCAs).