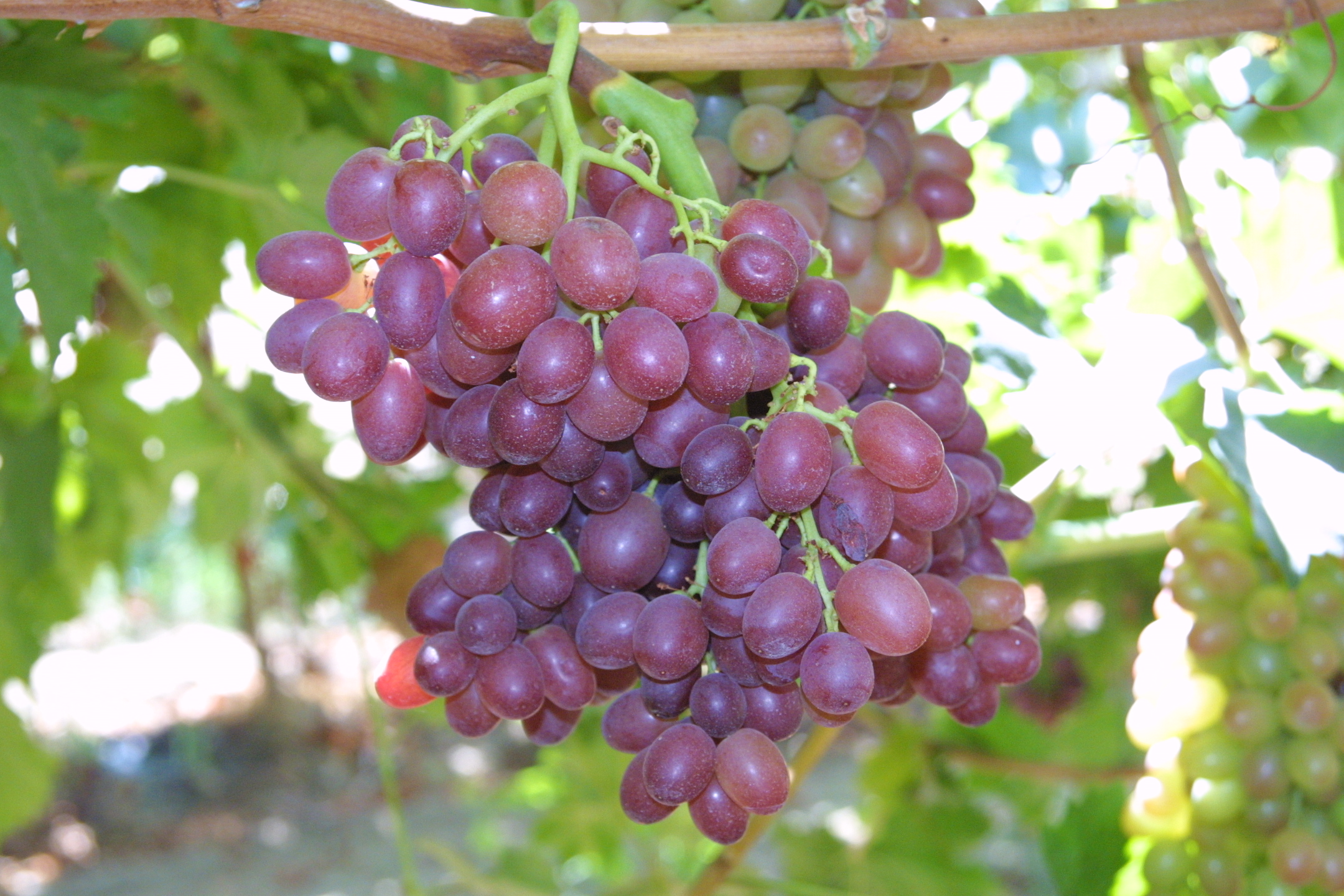 Fresno, CA – The California Table Grape Commission recently hired Fabian Garcia as the new assistant director of international marketing, and expanded the responsibilities of Rachel Scott and Jeff Klitz in the areas of digital media/community service and marketing communications, respectively.

Fabian Garcia fills the new position of assistant director of international marketing. A native of Santa Barbara, Garcia studied international relations at American University in Washington, D.C. and traveled frequently to east Asia. He speaks Spanish and Mandarin Chinese and spent several years in Shanghai, China where he worked as a market researcher at the USDA Agricultural Trade Office. Garcia joined the commission in January and in his new role assists in developing and implementing the commission’s international promotional programs, with an emphasis on China.

Rachel Scott, digital media and community service manager, has been with the commission for five years. She has a bachelor’s degree from Western Michigan University in organizational communications and Spanish (double major); before joining the commission, she spent two years in Japan teaching English. Rachel’s new responsibilities include content development and management of the Grapes from California website and social media platforms, which includes Facebook and Pinterest and the launch of a Twitter account this year. On the community service side, she will assume a greater role in managing the programs, which include scholarships, grants and donations.

Jeff Klitz, assistant director of marketing communications, has also been with the commission for five years. Jeff is a native to the San Joaquin Valley, growing up in Fresno, and has a bachelor’s degree in agricultural business from Cal Poly State University, San Luis Obispo. Jeff has been involved in helping coordinate components of the commission’s communications and research programs, but will now begin assisting in the development and implementation of the broader consumer communications program for Grapes from California.