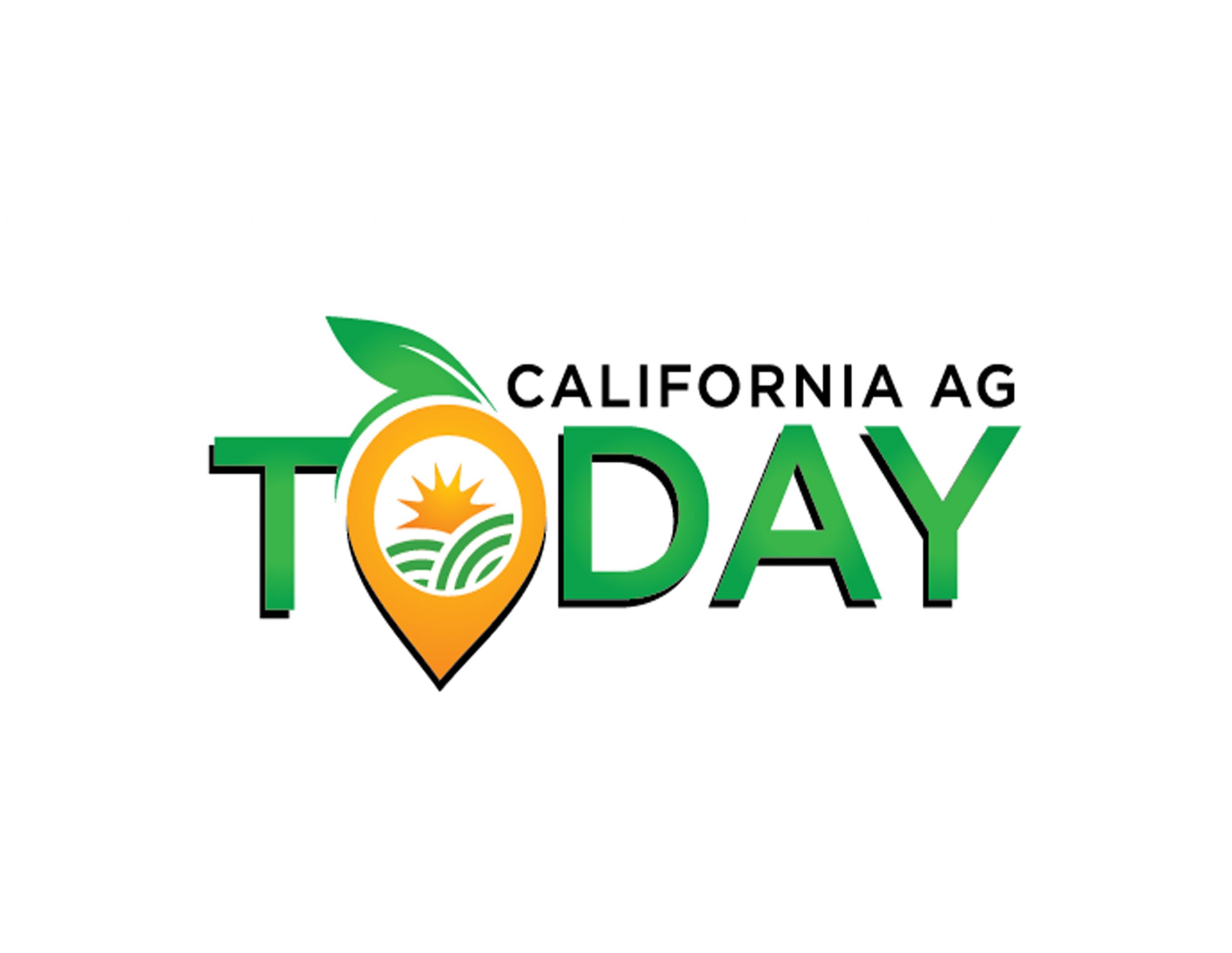 As the California pear industry gears up for the coming harvest set to begin in early July, farmers are focusing on one thing – giving consumers a good eating experience.

The California Pear Advisory Board (CPAB) is predicting 2021 will be a great year for marketing pears. Inventories from last year’s Northwest pear crop are down from previous years with over 90 percent of the 2020 crop already sold.  Volume and quality of California pears are expected to be good, and timing should be earlier than in the last couple of seasons.

So far, imports of pears from South American are also down, but California pear growers are preparing for the possibility that imported pears could show up in U.S. markets as it gets closer to California’s harvest season. Often these pears are treated with anti-ripening agents that allow them to be stored for a year or longer.

“This season it will be extremely important for us to let consumers and retailers know fresh, new-crop pears that have not been treated with anti-ripening agents will be available from California in July,” said Chris Zanobini, CPAB’s Executive Director.

“Pears are often treated with anti-ripening agents, like 1-MCP, to keep them from ripening in storage. This allows shippers, particularly importers, to hold pears longer and ship them later in the season,” said Pat Scully of Scully Packing, a California pear producer.

“California pear farmers have pledged never to use anti-ripening agents,” says Scully. “We don’t believe this treatment results in a good eating experience for consumers.  Research by the University of California has found that when consumers buy pears that have been treated with anti-ripening agents, the pears may never ripen. This is not good for repeat sales.”

The California pear industry is working to get this message out to retailers and remind them that providing consumers with a good eating experience is the key to more sales and movement within the pear category.

Persky noted California pear farmers expect to have an excellent crop that is more plentiful than the last two years. As a result, farmers have been focusing on pruning and thinning to improve fruit size.  The industry will also be waiting until pears are at optimum maturity before they begin harvest.

“These measures coupled with the California pear farmers pledge not to use anti ripening agents will surely result in an excellent year for fruit quality and flavor,” said Matt Hemly of Greene and Hemly, who grows pears in the River growing district of California.

The California Pear Advisory Board uses a robust social media program to deliver messaging about California pears to consumers. The group also works with influencers to educate consumers on how to ripen and use pears.

This year, the Board is partnering with the Produce for Better Health Foundation (PBH) to hold a special webinar for registered dietitians, retail marketing teams and consumer influencers. The session will focus on maximizing taste while also addressing the issue of reducing waste, which is an important objective of many retailers.

“California pear farmers are supportive of efforts at retail to reduce waste,” says Richard Elliot of Stillwater Orchards.  “But we won’t reduce waste if consumers buy pears, take them home and then throw them away because they never soften or ripen.”

As part of its presentation to PBH’s Influencer audience, California pears will be talking about delivering flavor to consumers. This message is in line with the focus of PBH’s Have a Plant movement designed to encourage greater consumption of produce.

“We’ll be telling this audience about the best ways to select, ripen and store pears so they get the most out of them and reduce waste at the same time,” said Zanobini.

“Bartlett pears ripen much like a banana with a color change from green to yellow and at the same time getting softer, sweeter, more aromatic and flavorful.  But, unlike bananas, ripened pears can be put in the refrigerator where they will last from several days to a week,” he explained. “This allows consumers more time to eat them and reduces waste. And the eating experience is fantastic.