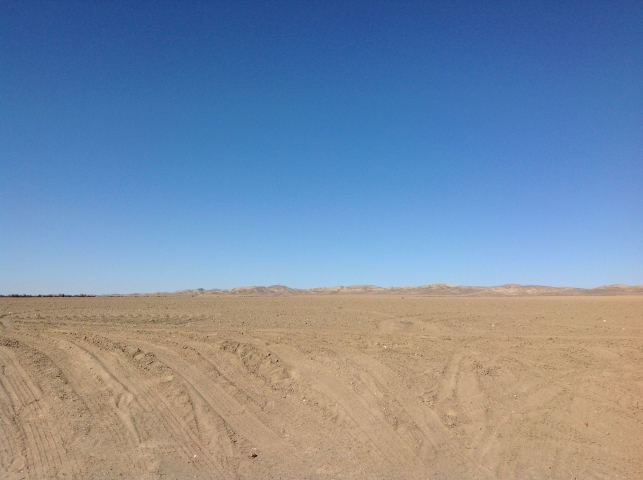 "The majority of the jobs here are Ag related so you're talking close to 80 percent of the community that depends on Ag; from truck drivers to field workers to working in the packing sheds," said Mendota Mayor Robert Silva.

When water is scarce, so are jobs in the fields -- making it harder for people to pay rent. "People are working but they're not working as much as they used to," said Silva.Which is why the state of California is helping laborers pay their bills. The Department of Housing and Community Development is offering drought housing rental subsidies in 24 counties including Fresno, Tulare and Merced."I wouldn't expect it to be available past November but hopefully the drought will have subsided by then and people will be getting back to work," said Evan Gerberding of DHCD. There's roughly $7 million left from the subsidies available for people who can't afford rent or utility bills -- an emergency net to last families up to three months. The state agency hopes the short term disaster assistance provides some sort of relief. In addition to rental and utility assistance, communities like Mendota have ramped up their food distribution.