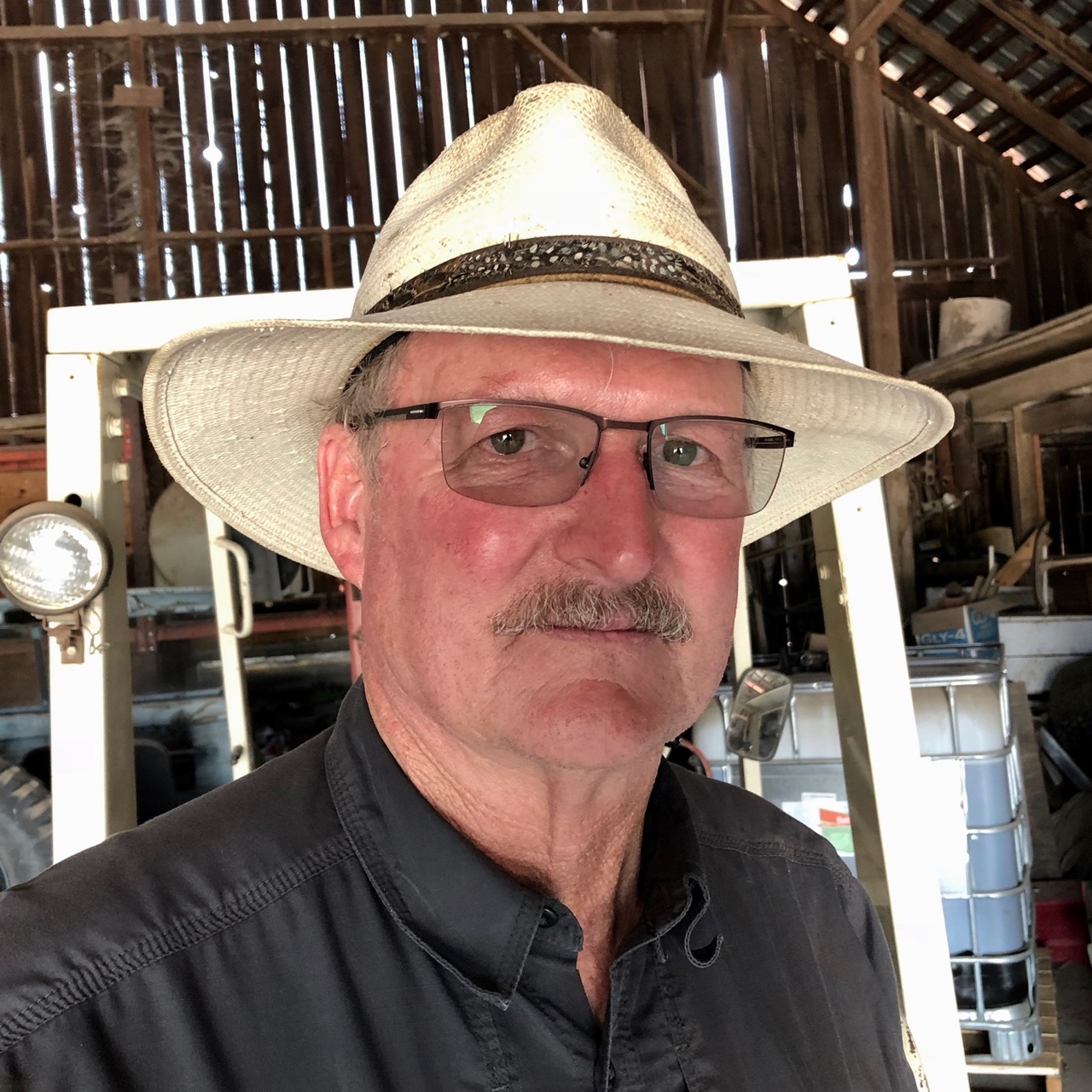 Citing his passion for agriculture, his tenacity, and his decades of service to Farm Bureau, the California Farm Bureau Federation presented its Distinguished Service Award to former CFBF President Paul Wenger. Wenger accepted the award during the organization’s 100th Annual Meeting last night in San Diego.

A third-generation farmer who grows almonds and walnuts on a family farm in Modesto, Wenger served as CFBF president from 2009 to 2017, ending his term after serving the maximum eight years in office. He has been a Stanislaus County Farm Bureau member since 1980, serving as county farm bureau president before being elected to the CFBF board and then as a statewide officer beginning in 1997, when he was elected the organization’s second vice president. Wenger also served on the American Farm Bureau Federation Board of Directors.

Current CFBF President Jamie Johansson described his predecessor as “tireless” in his work on behalf of the farm bureau and California agriculture.

“In his speech to our Annual Meeting last year, Paul reminded us that those who work the hardest, the longest, and invest the most are probably going to be successful. Although he was referring to Farm Bureau, the words certainly apply to Paul himself. He has remained actively involved in Farm Bureau and agriculture, and we look forward to his continued contributions,” Johansson said.

In nominating Wenger for the award, the Stanislaus County Farm Bureau pointed to his “lifetime in leadership roles in agriculture,” starting as a state Future Farmers of America officer in 1973, and cited “his passion for the industry and his tenacity to resolve problems and get things done.”