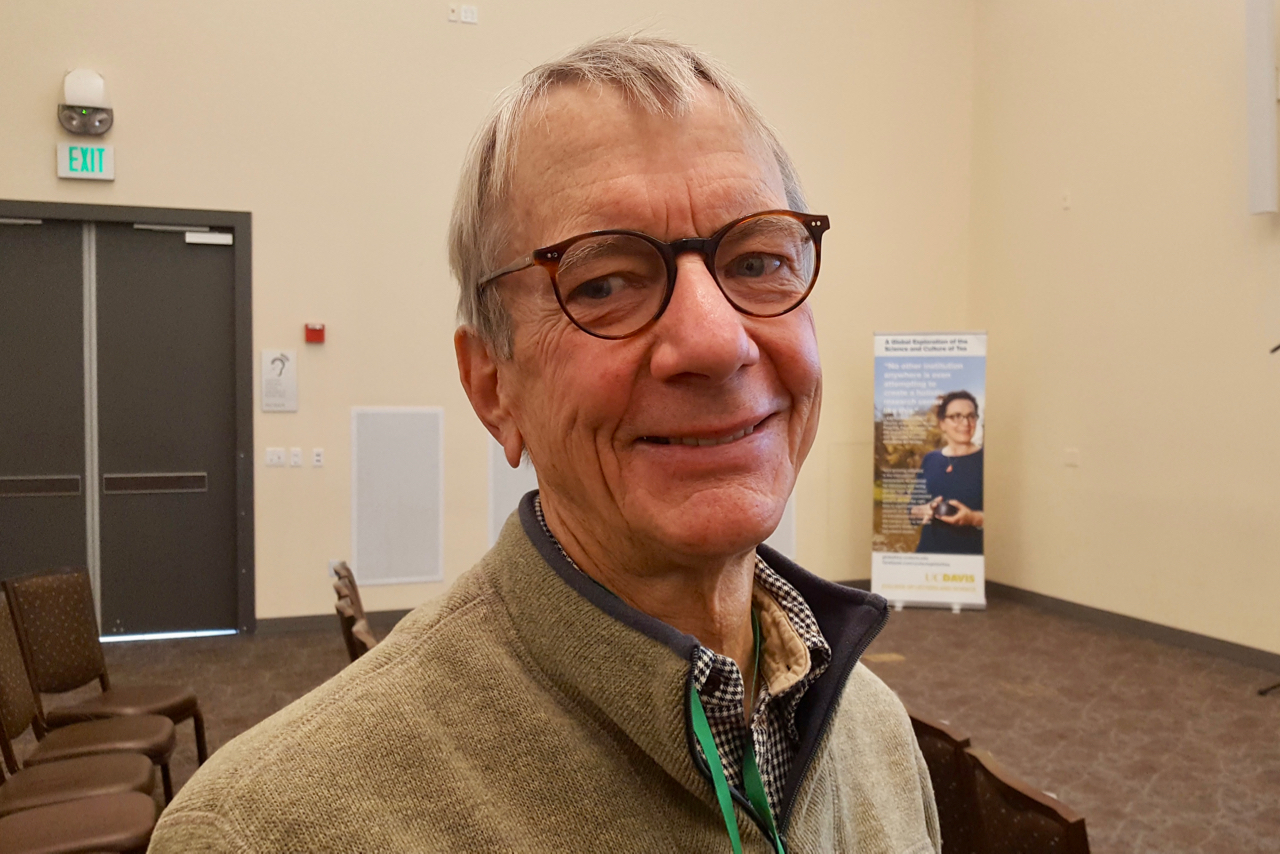 “Currently, there are about 30 farms with maybe 30,000 coffee plants between San Luis Obispo and San Diego Counties,” Gaskell said. “I would expect that to double this year. California’s coffee crop is doing well.”

“There is also now a private company, Frinj Coffee,” explained Gaskell, “that evolved out of a long relationship I had with Jay Ruskey, CEO and co-founder of Goleta-based Good Land Organics. Ruskey participated in some of our early research and development work with California coffee. Our collaboration has justified investment by the number of coffee growers in the Frinj Coffee operations.”

There are 25 growers, according to the Frinj Coffee website.

Coffee cultivation is new to California, because, as Gaskell explained, “traditionally, coffee is grown in subtropical areas, specifically at high elevations where the relatively cooler temperatures are. Cooler temperatures prolong the ripening time, which improves the quality of the coffee beans.”

“So, in the world’s newest coffee growing region, Coastal Southern California,” Gaskell said, “we replaced the high elevation with the influence of the Pacific Ocean. The ocean delivers a huge mass of relatively cool temperatures—always between 50 and 60 degrees Fahrenheit. These mild coastal conditions enable a very long ripening season for the coffee cherries and coffee beans.”

Gaskell projects the California coffee crop will be very successful.

“We expect the coffee volume will double this year and probably continue to double for the next few years. Just based on existing interest in coffee, I expect demand to keep pace with the ability of California growers to supply it, and more and more growers will be planting it this year.”