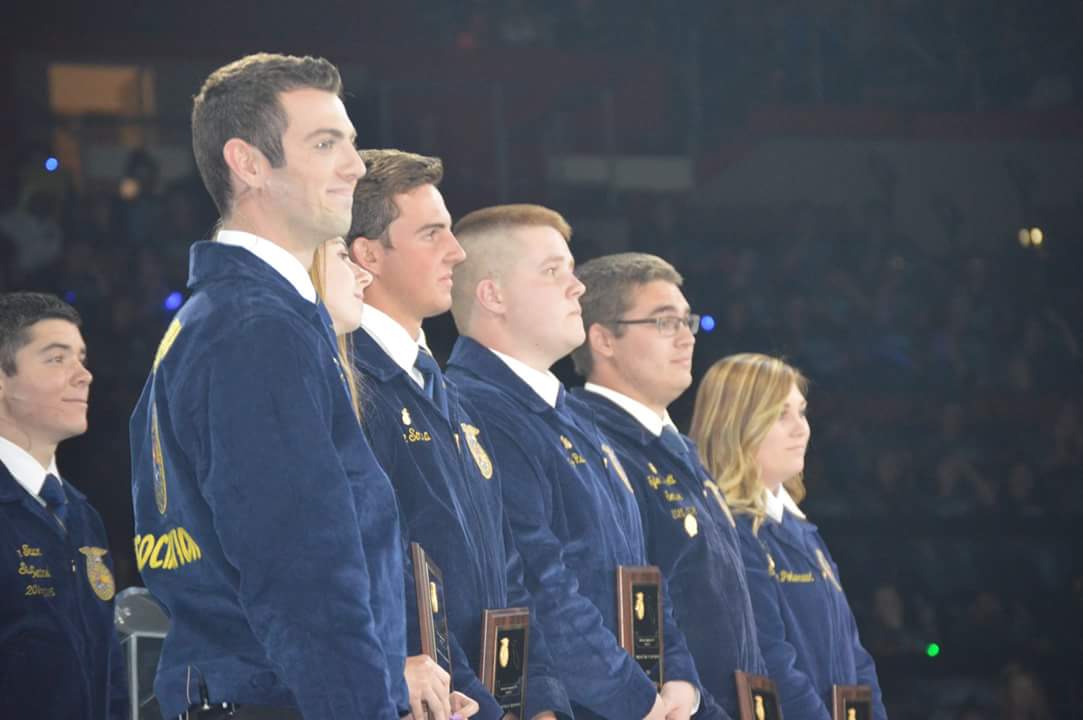 The FFA is a leadership and career development organization found in many California high schools. It represents more than 91,000 members from 320 chapters across the state.

About 7,000 of those FFA students will converge on Anaheim from April 24 to 26 for the 91st Annual Conference.

“There's going to be some public speaking contests, and the students will participate in workshops by the agricultural colleges and universities throughout the state,” said Matt Patton, Executive Director of California FFA. “They're also going to conduct the business of the FFA association. It is a true student-run organization.”

All 320 chapters from California will send two delegates to do the organization's business. There are a couple of items that they're going to debate on and vote on what will be a change in the bylaws of the FFA. Additionally, they are going to elect their new state officers that will represent the state of California for the upcoming year.

Patton noted the diversity of the California FFA.

"Of the more than 91,000 members, 48 percent are female, and 51 percent are male. Hispanic and Latino members represent 41 percent, 43 percent are Caucasian, with three percent African American. We are very diverse in a large demographic of areas."

For more information on the upcoming convention: https://www.calaged.org/stateconvention