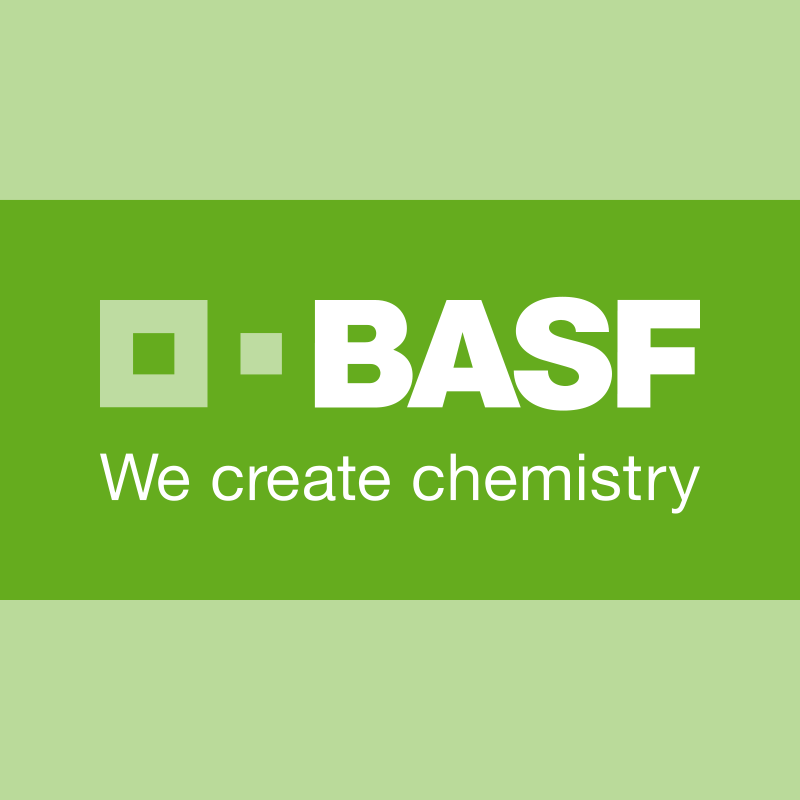 Earlier this year, BASF — the world's largest chemical company — came out with a commitment by 2021 to represent women in management in equal proportion to the percentage of women in the company worldwide.  Amber Shirley,  district manager in BASF's Sierra District, which includes California and Arizona, said, “We're seeking by that time to have 22-24% women in management."

"BASF is committed to doing that by bringing women through the organization at all levels," said Shirley. "One of the exciting things is, here in California, we have three women on the management team of our agricultural products division, which is really leading the entire country in the number of women in management."

Shirley elaborated, “Women on the BASF team in California can be found all the way up from our technical area, to our field rep level, as well as our district manager, which is the role I have.”

BASF recognizes that in order to really be innovative and bring new ideas to the marketplace, they have to bring diversity throughout their organization. “One way of doing that is to bring different perspectives, different areas of thought into our organization. Women certainly bring a new area of thought into an arena that has typically been very male-dominated, like agriculture,” she said.