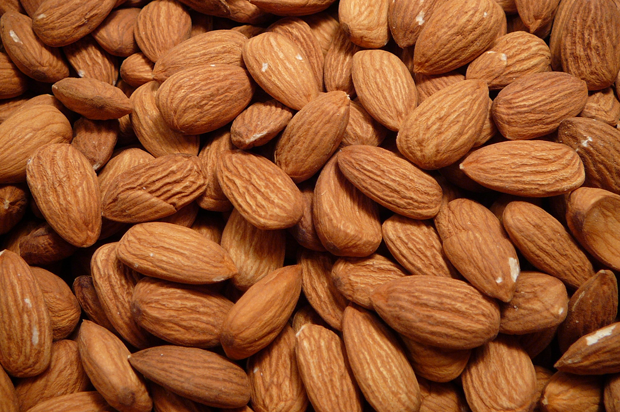 Van Groningen & Sons, Inc. farming has been operating in California since 1922. Field Manager Bryan Van Groningen updated California Ag Today, “The almond crop looks pretty average, 'nothing that looks well over norm. It just depends on which field site you enter in; some of the younger blocks look a little better than the older blocks. So, right now the crop looks pretty old, but it is all across the board.”

Based in Manteca, Von Groningen & Sons has a diversified operation growing melons, sweet corn, pumpkins, squash, almonds and walnuts, and livestock feed. Noting recent negative press on almond water usage, Bryan said, “Almonds obviously have gotten a lot of bad press lately, as has ag in general. In looking at some of the water usage figures, I tend not to agree with them. I think a lot of the water usage figures are outdated and incorrect.” He explained, “For example, we grow watermelons, and one of the articles that I read reported that 160 gallons of water was needed to produce a single watermelon. On our farm, it is closer to 35-40 gallons.”

As the state continues to deal with water restrictions, Van Groningen says a lot of fingers are unfairly pointing at the agriculture industry. “I think there is a lot of misinformation being spread around and used to throw agriculture under the bus," he stated, "making us look like we are the bad guys, when we are actually producing the nutritious food that consumers in our state and the nation eat and enjoy. The agricultural industry has made so many advances in water efficiency that we should actually be labelled as 'water conservationists', and not 'water wasters'.”

Van Groningen says he sees firsthand, every day, exactly how much water is used per crop, because he actively manages the farm's water. “I sat down and ran the numbers 3, 4, 5 times — just to make sure that I did the math correctly. So, some of this usage is being misrepresented and therefore does not shed a good light on what ag is actually doing."