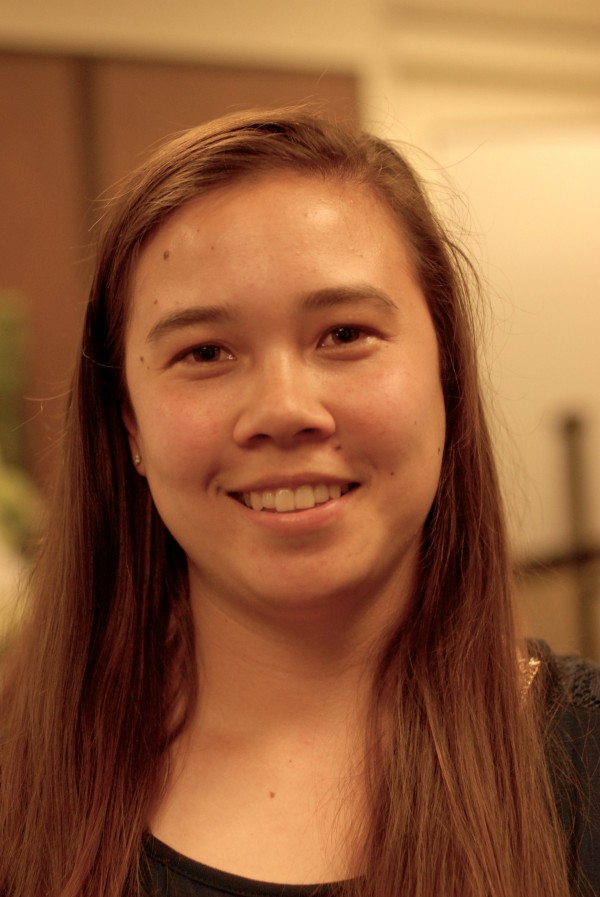 California Ag Today will highlight each of four Fresno State students in the Fresno State Honoree series, Meghan Loper, Megen Morales, Elizabeth Mosqueda and Nick Wolfenden, who were selected from among several students nominated for their dedication to the future of agriculture in the Central Valley.

“These brilliant students represent the best of the best,” said Assemblyman Patterson. “Their devotion to making a difference in our agriculture science community is to be commended and I can’t wait to see what the future holds for them.”

Most recently, Loper researched the economic significance of the number of chickens living in the same chicken house. Her study quantified the amount of chickens per house and its effect on economic return with the goal of understanding the threshold at which the number of chickens starts to have a negative impact on animal welfare. "She hoped the work would provide information to people about the importance of the welfare of chickens in the poultry industry,” said Patterson, "as the issue is obviously becoming more of a hot topic industry-wide, as well as for consumers, and it even touches the California Legislature."

Loper has been a member of the Poultry Science Club and the Enterprise Manager of the Foster Farms Poultry Education and Research Facility at Fresno State for the last three years. She volunteers for a local 4-H Club and will be organizing a second FFA field day in April.

Loper is also involved with animals of a different type; she has raised 12 guide dogs for Guide Dogs for the Blind.

“This is an individual, as are our other three honorees, who is making plans and getting prepared to make a living, but you are also making a life," Patterson said to Loper. "And it is that life that we honor today.”

Loper said, “We have been experimenting with the different amount of birds that can be put into production house. What is too many? What is not enough? And, what’s going to be best for the birds in the long run,” Loper elaborated.

“I’m hoping to get a job in the poultry industry,” said Loper. “I want to make a difference somehow.”