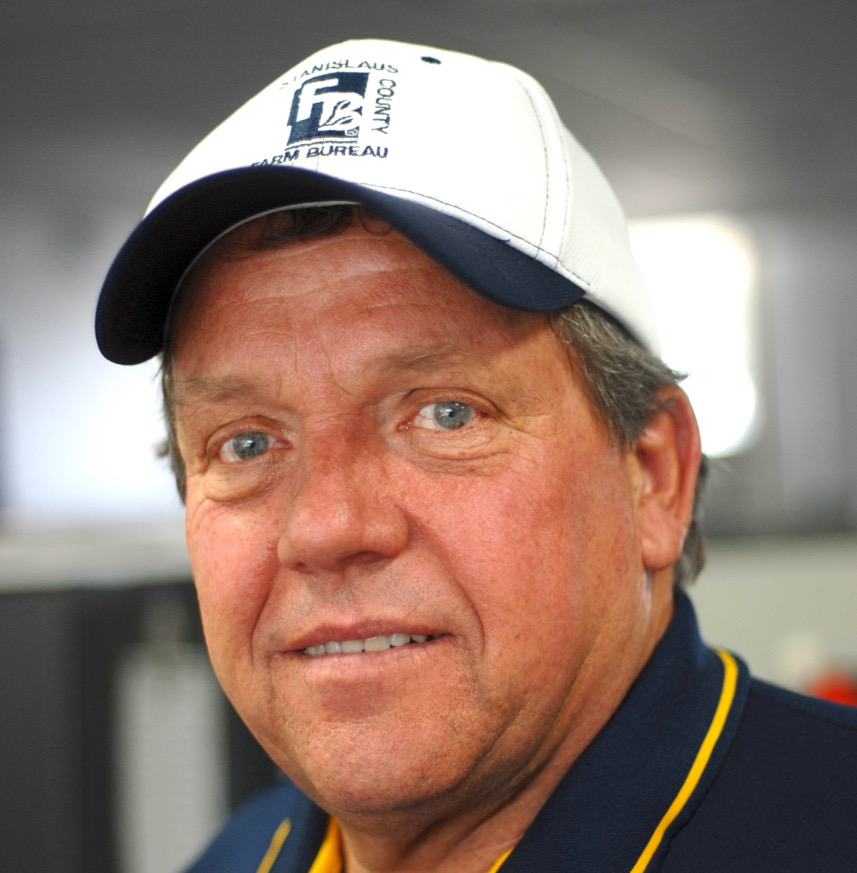 “About one of 20 counties throughout the nation are selected for their unique programs. We submitted our Ag Unite, a kind of brand that started in Butte County Farm Bureau. The theme is Uniting Agriculture, getting all the industry together, not just farm bureau members, but the industry together in one room at one time to talk about how we can come together and unite our industry. We can be a stronger industry. Stronger with a stronger voice” Zipser said.

“We had over a thousand people at the Ag Pavilion in Modesto Junior College last May. We brought in a couple of guest speakers, but the theme of it was, again, uniting our industry together to make a stronger voice.”

Zipser said the inspiration for Ag Unite came from Colleen Aguilar of the Butte County Farm Bureau. “It was her idea; she wanted it to be brought down through the other farm bureaus to not only raise awareness, but to raise money and be a stronger political voice. We did that. It was very, very successful, and Colleen was the brainchild of this.”

Aguilar and the staff from the Stanislaus County Farm Bureau were in Phoenix recently at the American Farm Bureau meeting, where they received the award.

“It was collective effort. We did the application and, certainly, we included Butte County Farm Bureau,” Zipser said. “We must get farmers and ranchers involved in the political process. We’ve seen more than a thousand people come together in Modesto on a water hearing last month and that was a show of unity,” he said.   “I think it’s vastly important in agriculture, because there’s so few of us producers. We need to come together and unify ourselves and to stand up to these over-burdensome regulations that are facing us every year and every day in California,” he added.

Part of that gap that they need to fill is between the farming industry and consumers. “I think there is a parallel between the producer and the consumer because we all want to have safe and reliable food supply. We are continuing to work with our consumers to make sure that they feel that they’re getting the value, not only in the value of the product that they’re consuming, but also the safety and the reliability of it as well,” Zipser said.

A clever way they are staying in touch is through YouTube. There are film clips available from both Butte and Stanislaus counties if users type in “Ag Unite.” Local offices for both farm bureaus can also be contacted for information.