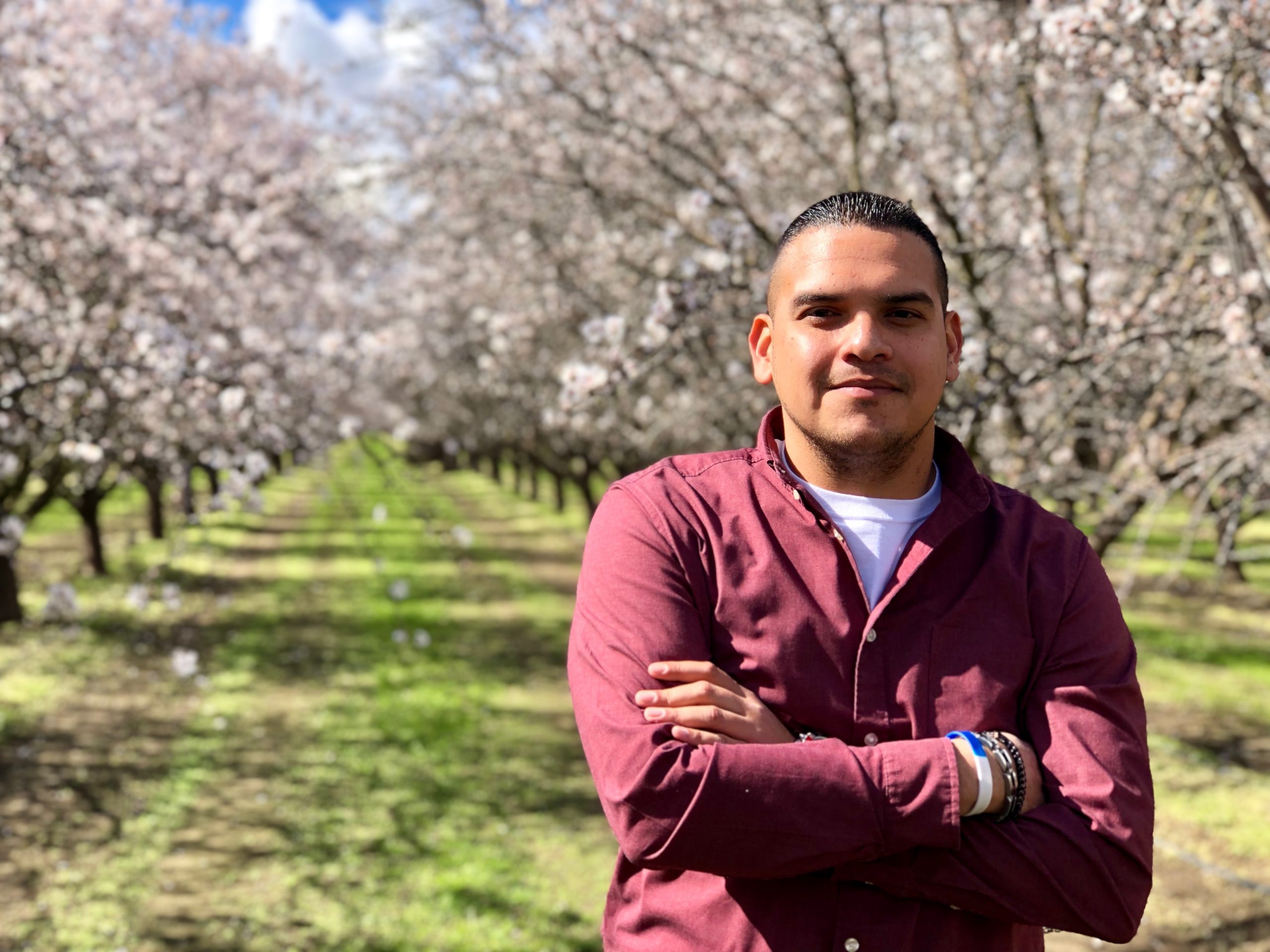 California is home to the most industrious, plentiful, and fresh food supply thanks to hardworking men and women who serve as farmworkers, ranch hands, and workers in our food supply chain. These workers, like many employees, have the right to unionize or not unionize. In recent years, a union has been out for revenge on workers who chose not to join.

The United Farm Workers (UFW) was once a mighty force, but it’s largely become a greedy organization pushing a liberal agenda. Workers part of the union saw little to no results for their dues for decades and UFW paid the price.

In 2013, workers at a Fresno-based farm voted on whether or not to belong to the UFW. Afraid of the results of the election, the UFW brought the issue to court and forced taxpayers to spend millions before the votes would finally be counted in 2018, five years later. The UFW was rightfully afraid. After settling the issue, the results overwhelmingly showed that workers did not want to join the UFW. The state even formalized a decision ensuring that the election protocol used to opt-out of the UFW, a secret ballot election, would be the exclusive means for recognizing a union. In fact, the Court of Appeal called the attempted suppression of the workers’ votes a civil rights violation by the state agency and the UFW.

This secret ballot election process reflects workers’ fundamental right to choose their representation free from intimidation or coercion. The UFW’s attack on this right this year, via Assembly Bill 616 (Stone), would’ve prohibited the secret ballot and enacted a process called a “card check.” Under this new process, union organizers could have approached a worker and asked them in person to sign a card representing their vote for the union. Since the union would know how the workers vote, they could then intimidate or coerce those who chose they do not want to unionize. It is common for 75% or more workers to sign such cards in advance of a union election, only for a majority to reject the union at the ballot box.

Oddly enough, in a statement in support of the bill, the UFW said that farmworker representation elections should be allowed to be conducted the way political elections are.  If they truly believed this, why did they sponsor a bill to eliminate a secret ballot? Could you imagine what that would look like in a presidential election?

When AB 616 faced a final legislative hurdle, all Senate Republicans voted against the measure while only two Senate Democrats joined them in opposition. That split, while not surprising given the makeup of the legislature, is indicative of a massive failure from Central Valley Democrats.

The California Legislature consists of individuals from across the political spectrum, including what has been dubbed the “Mod-Dem Caucus.” This caucus has previously played a role in killing bad bills on the wishlist of progressive Democrats in the Capitol, including some that disproportionately harm the Valley. So what happened this time?

The so-called “Mod-Dems” failed to whip the votes of their fellow moderate Democrats. While they may have messaged on the bill on social media, or debated against it on camera, they failed to get the job done behind the scenes and allowed it to reach the governor. Thankfully, Gov. Gavin Newsom heard pleas elsewhere. Senate Republicans and farm advocates loudly expressed opposition to the measure.

In a veto letter request to the governor, Senate Republican Leader Scott Wilk(Santa Clarita) made an argument that the governor actually used when he rejected the measure on his desk and Senator Andreas Borgeas (R-Fresno) put out a statement arguing that this measure “contradicts the principles of our American system of Representative Government.”

Borgeas is right. Farmworkers, farmers, Republicans, and now two governors have also agreed. Intimidation is no way to play fair in any election – including union elections.

Time to give it up, UFW. This is a fight you should not win. No se puede!