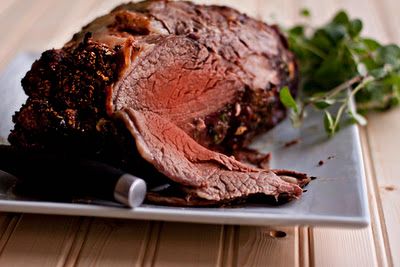 Back in 2018, Assembly Bill 2114 allowed cattle ranchers to sell beef that was slaughter on the farm rather than having to take it to a federally inspected facility. This was important because of how few of these facilities are left. Some producers who wanted to sell their beef directly to consumers would have to transport them hours away to get them processed. Now Assembly Bill 888 will do the same for sheep, goats, and potentially swine. This will make a big difference for producers like Marcia Barinaga.

“I sell most of my lambs to people who are buying a whole lamb for their freezer and the most humane and cost-effective way for me to harvest these lambs is to have our local mobile abattoir come to the ranch, slaughter the lambs, and take them then to a custom butcher for cut and wrap. Now that kind of a scenario is legal federally, but California law only allows on ranch slaughter for the owners use,” said Barinaga.

This bill would change that, allowing farmers like Barinaga to sell a limited amount of meat slaughtered on the farm to her customers. She calls it a ‘no brainer’ that just levels the playing field with what’s already legal in beef.

“This bill is just giving those of us who raise sheep, goats, and swine equal status to those who raise beef on a small scale and sell them this way,” Barinaga said.

Assemblyman Marc Levine of Marin County authored the bill, which is endorsed by the California Farm Bureau Federation.