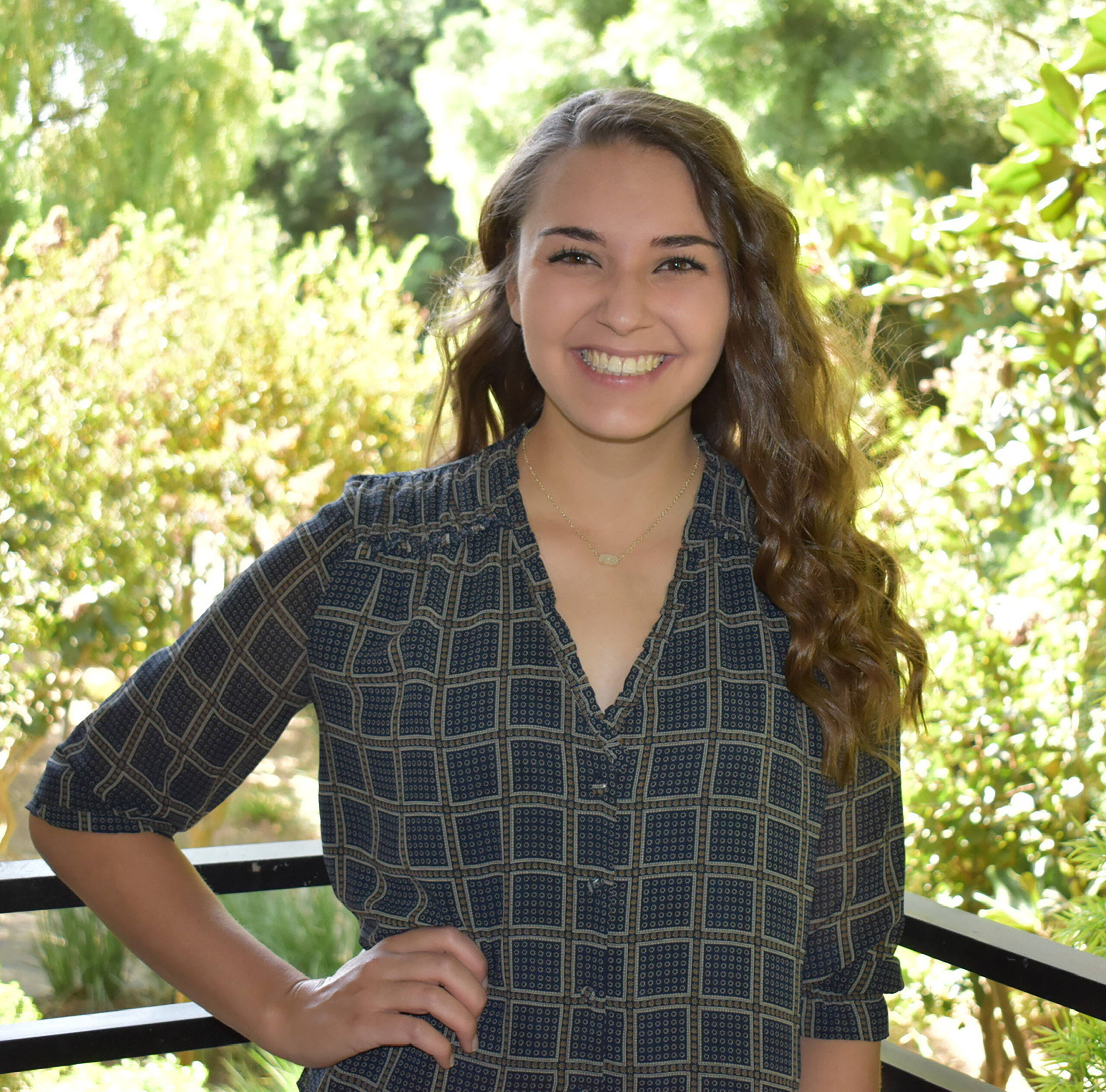 Coomer, a member of the laboratory of nematologist Shahid Siddique of the UC Davis Department of Entomology and Nematology, just won a world-wide competition sponsored by the International Federation of Nematology Societies (IFNS) for her three-minute thesis on root-knot nematodes.

She delivered her video presentation virtually on “Trade-Offs Between Virulence and Breaking Resistance in Root-Knot Nematodes.” She will be awarded a busary and plaque at the 7th  International Congress of Nematology (ICN), set May 1-6 in Antibes, France.

Coomer earlier was selected one of the nine finalists in the 22-participant competition, vying against eight other graduate students from the University of Idaho, Moscow; and universities in England, Australia, Brazil, Ireland, Kenya, Belgium and South Africa.

“Our entire lab is glad for Alison winning this award,” said Siddique. “This is an outstanding performance and Alison has really been working hard for that. I feel proud about it. I am also looking forward to Alison’s presentation at ICN.”

IFNS hosts the competition, IFNS 3-Minute Thesis, “to cultivate student academic and research communication skills, and to enhance overall awareness of nematodes and the science of nematology.”

The competition began with 22 participants. Each was required to present a single static slide, and not use any props or sound-effects. In the finals, a panel of judges–six nematologists and three non-experts from other areas of plant sciend science–scored them on the quality of their research presentation, ability to communicate research to non-specialists, and the 3MT slide.  (See the winning videos at https://bit.ly/3naarTe)

In her presentation, Coomer related that: “Root-knot nematodes, specifically the MIG-group, consisting of Meloidogyne incognita, javanica, and arenaria, are the most damaging of the plant parasitic nematodes causing severe yield loss in over 2,000 different plant species including tomatoes. The Mi-gene, which is a resistance gene in tomato, has been used in commercial farming and has been praised for its effectiveness towards the MIG group. This gene has been cloned but the mechanisms of how it’s resistance works is still unknown.” (See video at https://www.ifns.org/alison-coomer)

Coomer, a doctoral student in plant pathology with an emphasis on nematology and advised by Siddique, is working on her dissertation, “Plant Parasitic Nematode Effectors and Their Role in the Plant Defense Immune System.”

Coomer, originally from the St. Louis, Mo., area, received two bachelor degrees–one in biology and the other in chemistry–in May 2020 from Concordia University, Seward, Neb., where she won the Outstanding Graduate Student in Biology Award. She served as a biology lab assistant and taught courses in general biology and microbiology.

As a biological science aide/intern, Coomer did undergraduate research in the Sorghum Unit of USDA’s Agricultural Research Service. Lincoln, Neb.  Her work included collecting, prepping and analyzing DNA, RNA and proteins to identify genes that contribute to an under- and over-expression of lignin in sorghum plants.