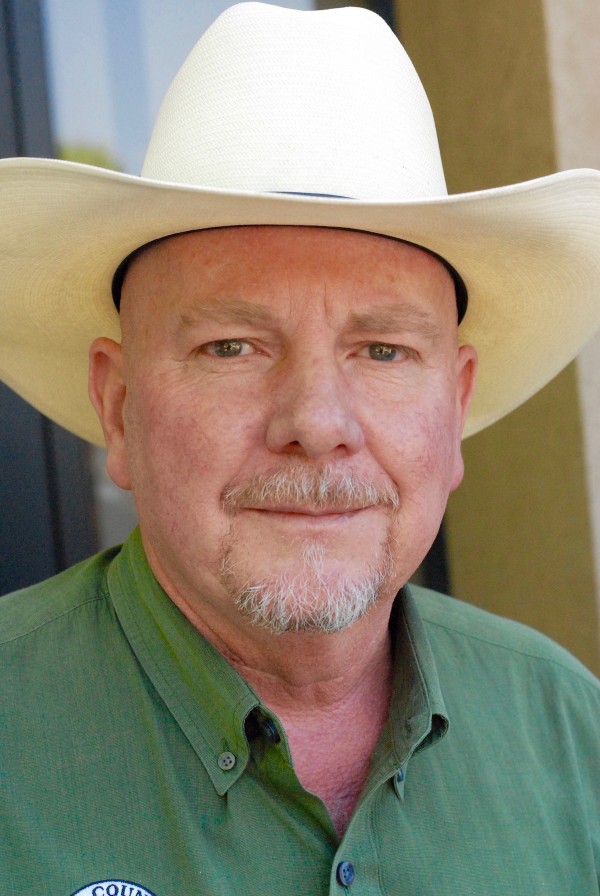 Earlier TODAY, the United States Bureau of Reclamation (USBR) stunned the farming industry by announcing a  5% water allocation for most of the farmland to the Westlands Water District on the Westside in the Central San Joaquin Valley. This single digit water allocation to the comes during an El Niño year of wet weather, following four years of drought and restricted water deliveries to Westlands of 40% in 2012, 20% (2013), 0% (2014) and 0% again (2015).

Les Wright, agriculture commissioner for the Fresno County Department of Agriculture—ground zero for agricultural water cutbacks, said, “I can’t think of a word to describe how I am feeling about our federal water managers. It’s despicable what they’re doing to this Valley.”

“You have two major reservoirs in flood stage,” said Wright, “but they are refusing to turn the pumps on. It’s like they want to starve out the Valley, its farmers and communities. Agriculture is the major economic driver for the Valley communities, and they’re doing everything they can to drive the people out of this Valley.”

Established in 1902, the USBR, according to its website, is best known for the building of more than 600 dams and reservoirs, plus power plants and canals, constructed in 17 western states. These water projects led to homesteading and promoted the economic development of the West.

The USBR website reads, “Today, we are the largest wholesaler of water in the country. We bring water to more than 31 million people, and provide one out of five Western farmers (140,000) with irrigation water for 10 million acres of farmland that produce 60% of the nation’s vegetables and 25% of its fruits and nuts.”

Yet, some Western farmers have received a 0% water allocation for each of the past two years, and now may receive only 5% this year. Already, Westlands Water District reports over 200,000 acres of prime farmland in the district have already been fallowed.

“Reservoirs throughout the state have been filling,” said Fresno County Farm Bureau CEO, Ryan Jacobsen, in a statement TODAY. “However, the government’s restrictive interpretation has resulted in the permanent loss of 789,000 acre-feet of water,” said Jacobsen. “Since December 2015, more than 200 billion gallons of water have been forever lost to the ocean, with almost no water being allocated to agriculture.”

Commissioner Wright reflected, “President Obama and both California senators have been here in the Valley, on the ground. They have seen what we are doing. They recognize the crisis; yet they refuse to use their authorities to correct the situation—in a year when we’re dumping millions of gallons of water to the ocean.”

Wright explained the federal government is sending fresh water to the ocean in excess of what is needed for the environment and the protected species. “They are just wasting the water,” he said, “and yet, we have the Governor telling us to cut back 25% to 35%. And all of that water we saved last summer and in the last year, they have more than doubled the waste.”

“Where is the governor on this issue?” Wright asked. “It is despicable what the government is doing to its people.”