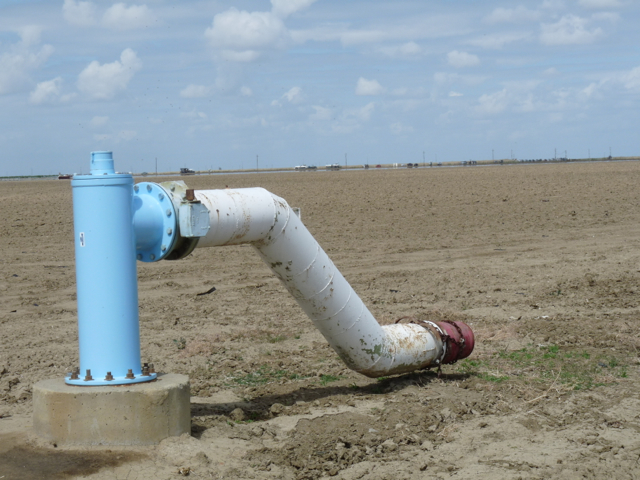 But Wright said that things are different in surrounding counties. “They don’t have the diversity that Fresno County has. I’m very optimistic that once we get our water allotments back, we’ll be number one again. But until that occurs, I’m not sure where we are going to end up.”