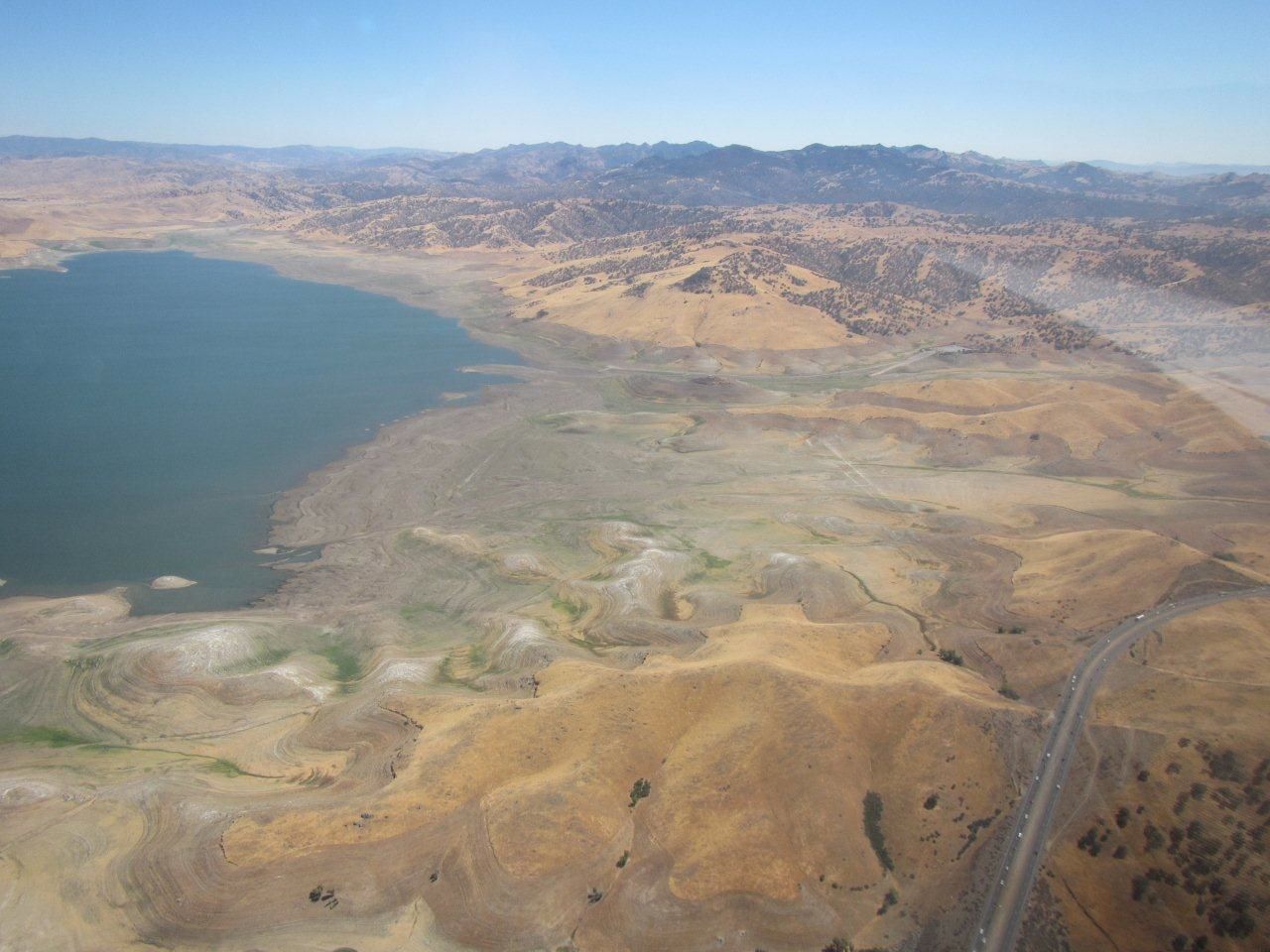 The unprecedented zero water deliveries this year are extremely hard for managers of West Side Water Districts.

“The biggest frustration for us has been the regulations that interfere with water supply deliveries intended to protect a couple of endangered fish species. From our perspective, they are rather misguided,” said McIntyre.

A recent study by the UC Davis Center for Watershed Sciences found that the current drought is responsible for the greatest water loss ever seen in California agriculture. This, in conjunction with federal environmental restrictions on the state, have create some difficult situations.

“There are many causes in the decline of species, and the regulators have seized water flow as the principle cause. There is ample evidence that it’s the declining food supply and the toxic releases into the delta; but the popular, publicized notion remains that water deliveries are endangering the species, and its simply isn’t the case,” said McIntyre.

While the preservation of fish species is an admirable goal, the environmental restrictions that have been put into effect are not the most appropriate solution. Especially during a severe drought when farmers are already struggling.

“We’re allowed to take, depending on the year, approximately 300 smelt, little Minnows, at the major pumping stations that serve the lower two-thirds of the state. That’s a snack for a Striped Bass! It’s estimated that, in some reaches of the delta, 90 percent of salmon smelt are eaten by Striped Bass; and yet, regulations are putting the state’s water supply in jeopardy in a misguided effort to try to recover the species–without addressing the more fundamental problems,” said McIntyre.