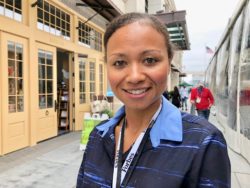 Wasted Food Can be Processed for Agriculture

California Ag Today recently met with Tinia Pina, CEO of Re-Nuble. She told us about the company and what they stand for.

“We focus on sourcing food waste from wholesale food distributors,” she said.

Re-Nuble works on diverting food to food banks instead of landfills.

Re-Nuble primarily sources in urban areas due to compliance and regularity drivers to divert the food from landfills. New York City has a 2020 goal of achieving zero waste.

“The waste that can not be diverted to food banks is processed in a more cheaply manner,” Pina said.

This waste is turned into a product that is sold directly to farms as well as through resellers as an organic liquid fertilizer and pelletized fertilizer.

“It is just raw green food waste. There is that much volume at the wholesale produce distribution level,” Pina explained.

Food that ends up as ‘waste’ is usually because it does not meet food safety compliance.

“It could be from temperatures varying, the food fell on the floor,  broken pallets, and anything that would subject it to the risk of contamination; that is at the point that we collect it,” Pina said.

Re-Nuble is essentially networking, collecting, and turning food around as another renewable resource.

“We work with a hauler  to source it from our one wholesale food distributor and we take it on a daily basis and we basically, within 24 hours, turn it into either a liquid fertilizer that is sold as a fertilizer for controlled environment agriculture or as a pelletized fertilizer, which is great for soil environments,” Pina explained.

The fertilizer is either resold through some of Re-Nuble’s distribution partners or directly to the farms. Re-Nuble is currently in New York; however, they are working on extending out to California. 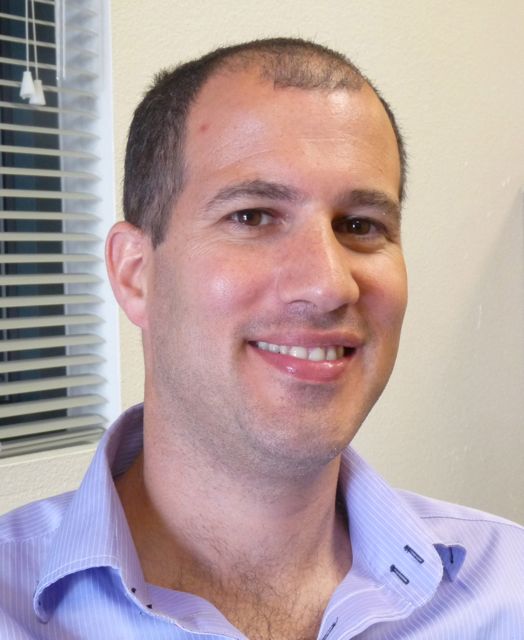 Yigal Achmon is a post-doctoral scholar at UC Davis in the department of Food Science and Technology. He explains some current research they are doing with solarization, a non-chemical method for controlling soilborne pests using high temperatures produced by capturing radiant energy from the sun without leaving chemical residues. A simple method appropriate for the home gardener or the large scale farmer, solarization also improves soil structure by increasing the availability of nitrogen and other essential nutrients for growing healthy plants.

The method involves heating the soil by covering it with a clear plastic tarp for 4 to 6 weeks during a hot period of the year when the soil will receive the most direct sunlight. When properly done, the plastic sheets allow the sun’s radiant energy to be trapped in the soil, heating the top 12 to 18 inches and killing a wide range of soilborne pests, such as weeds, pathogens, nematodes, and insects. The effect of solarization is greatest at the surface of the soil and decreases at deeper soil depths. The maximum temperature of soil solarized in the field is usually 108° to 131°F at a depth of 2 inches and 90° to 99°F at 18 inches. Controlling pests found in the upper 6 inches of earth is the most efficient target.

“We are now at the stage where we are testing bio-solarization, with the goal of further improving the effectiveness of solarization by incorporating organic materials and bi-products. Hopefully, bio-solarization will change the soil pest management field,” Achmon said, “giving us new insight into what we call ‘closing the loop’. We will be able to use what we should no longer call ‘waste, but rather residue with high potential, like tomato residue or grape residue, and incorporate it into our standard solarization method to achieve bio-solarization.”

Achmon reports observing this new bio-solarization system in the laboratory achieving higher temperatures than standard field solarization, and researchers are discovering a wide range of pest management effects. “This is like lowering the pH while incorporating organic waste,” said Achman.

Achmon championed the benefits of bio-solarization, “We are using up a lot of waste, which has long been a huge problem. This is a very interesting stage because we are studying both the chemical and biological effects of the method. And now with all the next-generation sequencing identification tools, we can start to discover which soil microbes are there working for us.”