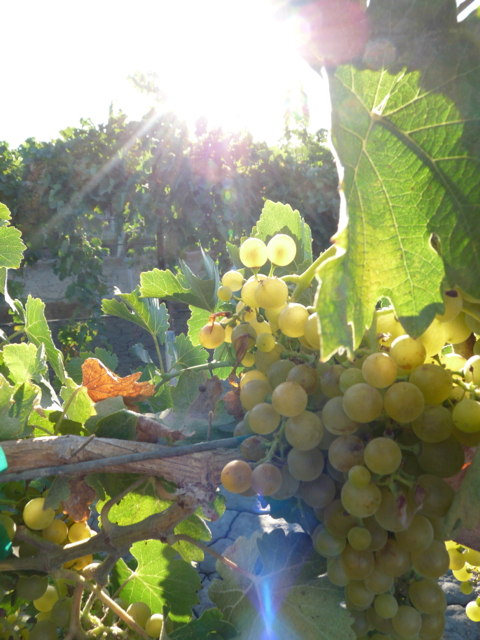 U.S. is Largest Wine Consumer – Both in Volume and Value

The world’s leading show for wine and spirits professionals, Vinexpo 2015 has designated the U.S. as its first-ever Country of Honor – a distinction that will give the American wine industry maximum exposure throughout the show. Of course California will be prominently featured.

The Country of Honor designation acknowledges the U.S.’s ascendancy as the world’s top wine-consuming nation. A 2014 Vinexpo-commissioned study by International Wine and Spirit Research revealed that in 2011, the U.S. surpassed France and Italy to lead the world in wine consumption in both volume and value.

Between 2012 and 2016, American annual wine consumption is projected to grow by more than 12 percent, or 40.5 million cases, again mostly from wine produced in California.