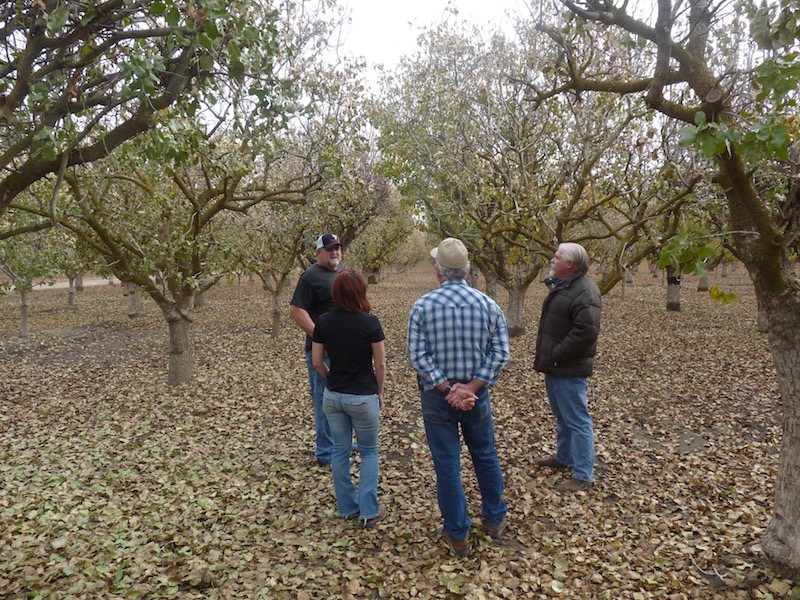 Erik Hansen, a big legacy farmer down in the Tulare Lake Basin in Kings County, is quite frustrated by how the state’s freshwater has been managed this year. “The most important thing,” he said, “is that people realize politicians in this state do not have your best interests in mind when it comes to how the water is run. We have infrastructure that is out of date and needs to be improved, but they are not even using the existing infrastructure at the full capacity it should be used, even though we are in a water emergency.”

“Now there is just nobody who can tell me that that’s OK,” stated Hansen. “Plenty of people can talk around it; they can say, ‘environmental this’ and ‘environmental that.’ But in the end, we need to take a very hard look at how these decisions are being made at the top levels—where people should be losing their jobs in a big way. ‘Starting from the governor having to explain—How do you have a water emergency; yet your appointments at the State Water Resources Control Board are not running the water as they should?

Hansen expects water mismanagement will continue and worsen until the California public holds their feet to the fire. “It is a power move,” Hansen declared.”They are able to hold off one of our most precious resources in the state, and currently two thirds of the state is suffering for it. Northern California has plenty of water, and that is where all the votes are. They forgot about the southern two thirds, and there are plenty of people here who are not happy about it.”

Hansen recounted, “There are higher bills in just about every municipality. Wells are running dry. Certain areas of the state are completely dry to the point where they require 250 gallon totes of water by truck delivery. This is unsustainable, and hopefully the politicians in Northern California can understand that word.”