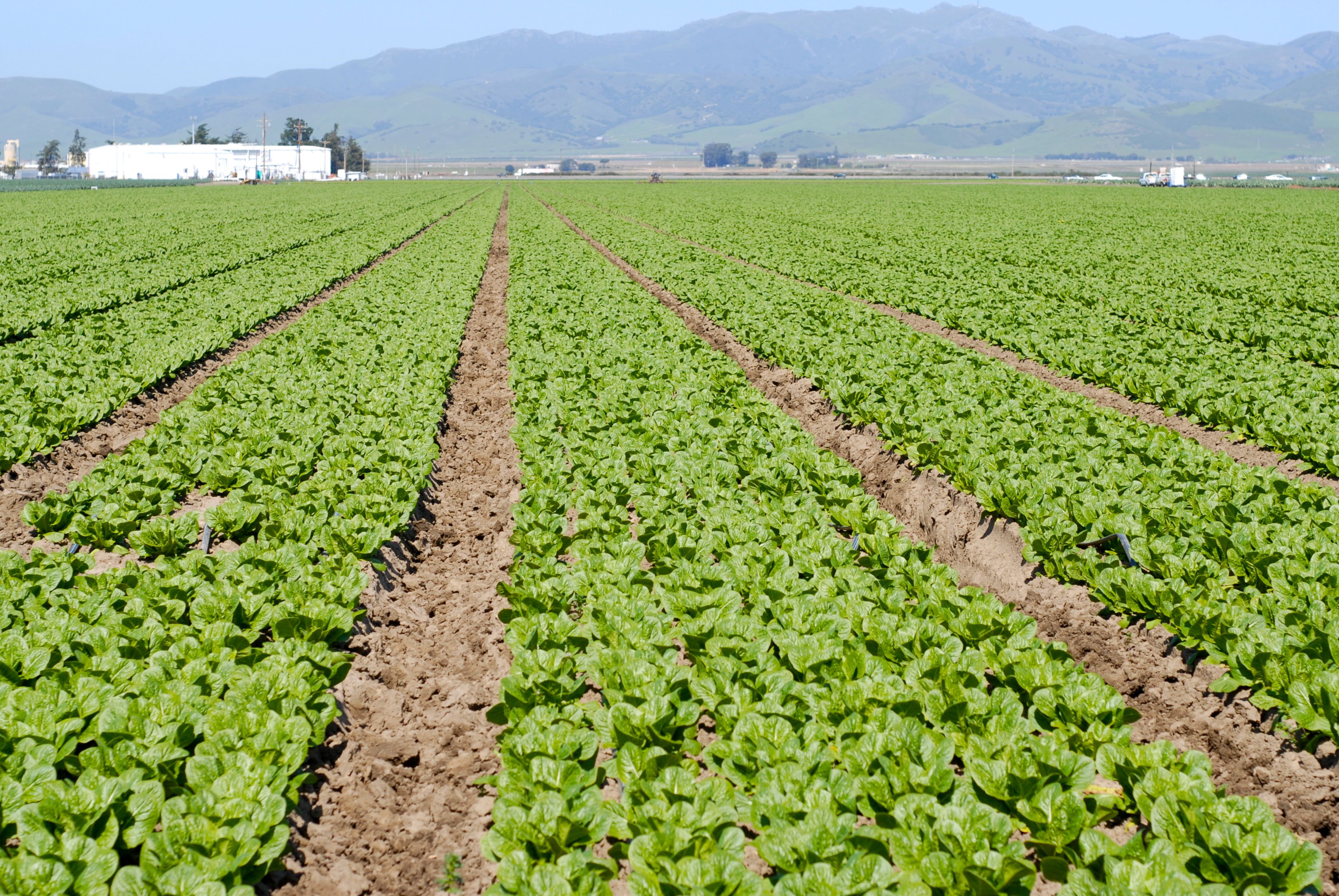 For the second consecutive year, the University of California, Davis, ranks No. 1 in the world for teaching and research in the area of agriculture and forestry, according to rankings released today by QS World University Rankings.

The organization — which provides annual rankings in 29 other subject areas — also ranked UC Davis among the top 15 in environmental sciences and among the top 35 in civil and structural engineering.“We are proud to receive these outstanding rankings because they reflect both the long-established and emerging strengths of our university,” said UC Davis Chancellor Linda P.B. Katehi.

“Our agricultural programs date back more than 100 years to the very founding of the Davis campus and cover an amazingly broad spectrum of disciplines that support agricultural endeavors throughout the nation and abroad,” she said.

UC Davis’ College of Agricultural and Environmental Sciences was founded in 1905 as the University of California’s University Farm. Today, it has more than 6,200 undergraduate students in 27 majors and more than 1,000 graduate students in 45 graduate groups and programs. Its programs have characteristically received top-tier rankings from the Chronicle of Higher Education, U.S. News & World Report and ISI Essential Science Indicators.

More than 3,000 acres of UC Davis’ 5,000-acre campus are devoted to agricultural research.

UC Davis also is home to the World Food Center, established in 2013 to increase the economic benefits from research across campus; influence national and international policy; and convene teams of scientists and innovators from industry, academia, government and nongovernmental organizations to tackle food-related challenges in California and around the world.

The QS World University Rankings by Subject this year evaluated a total of 2,838 universities and ranked 689 institutions. The rankings are prepared by Quacquarelli Symonds (QS), a British firm that previously was the data provider for the annual Times Higher Education rankings. The firm is widely considered to be one of the most influential international university rankings providers.

For more than 100 years, UC Davis has been one place where people are bettering humanity and our natural world while seeking solutions to some of our most pressing challenges.

Located near the state capital, UC Davis has more than 33,000 students, over 2,500 faculty and more than 21,000 staff, an annual research budget of over $750 million, a comprehensive health system and 13 specialized research centers.