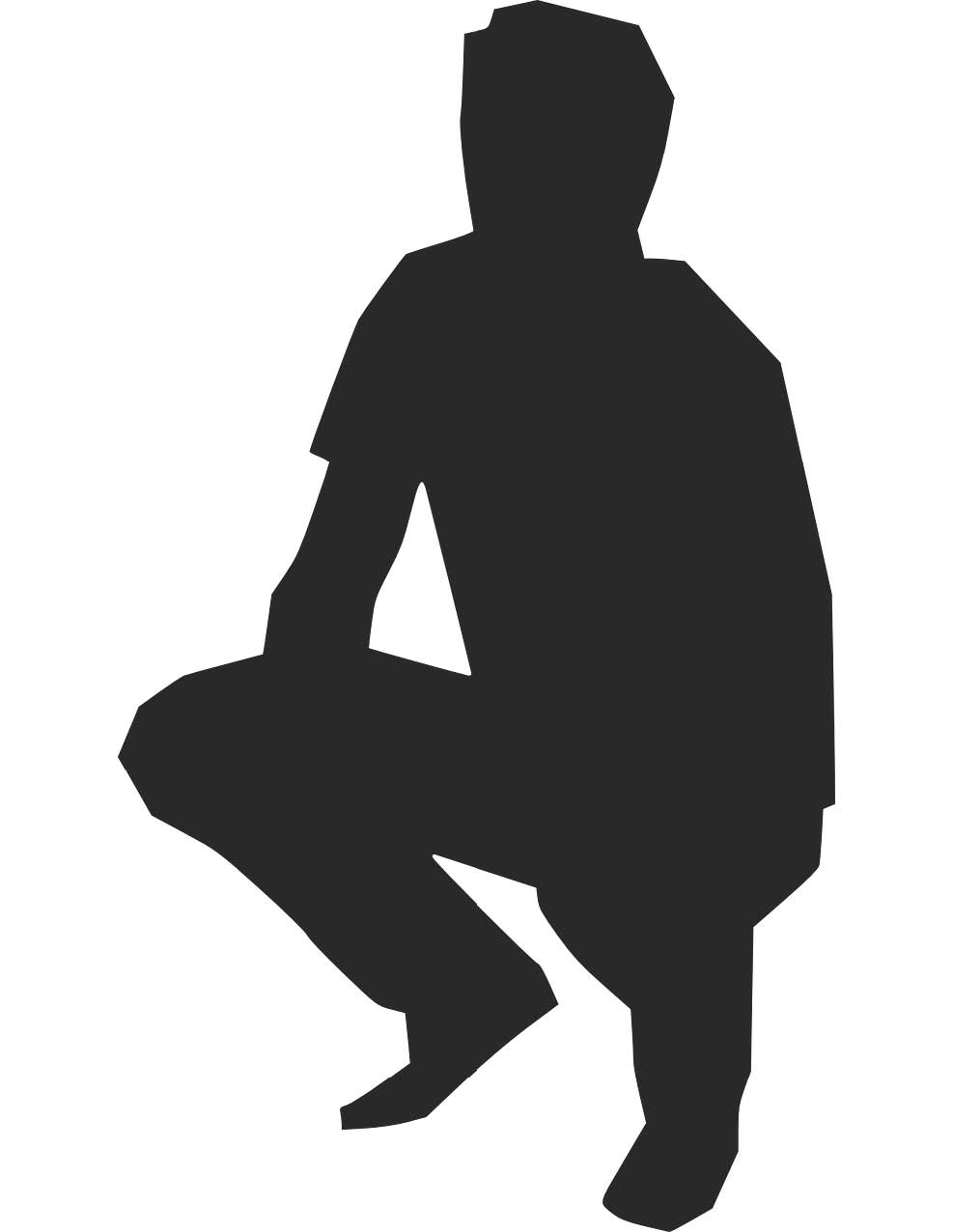 National Mental Health Awareness Month, in May 2014, is an opportune time to focus on eliminating the stigma of mental health in the California Farming Community and providing compassion and support to those who are struggling to cope.

Stress and anxiety that plague the family farmer during this crippling time of zero water allocations can lead to mental stress, which, in some cases, could lead to suicide. Last year, Tulare County had just over forty suicides from all walks of life, and some were from the farming community. In fact over the last few years, several California dairymen, specifically, have committed suicide.

Cheryl Lennon-Armas, co-chair of the Tulare-Kings County Suicide Prevention Task Force, notes that the subject of mental illness is something we all need to be aware of and talk about. “There’s a whole lot of people who are touched by suicide or attempted suicide or mental health issues. But there are not a lot of people who want to have a conversation about it.”

“So how do we make those topics easy to talk about?” Lennon-Armas wants the public to learn more so they are not afraid. “For example, say a farmer is talking to a lending company, and the lending company says, ‘Oh, I can’t loan you money,’ and the farmer says, ‘well that’s OK, I wont need it anyway.’ How do you get that lending company to say, ‘Whoa, Whoa, Whoa’?”

“’I won’t need it anyway,’ – that should be a red flag statement,” Lennon-Armas pointed out.

“But often, when people hear statements like that, they may become fearful and want to push it away,” Lennon-Armas explained. “We don’t want to have to look at that farmer and say,  ‘Hey, I am worried about you, and I want to make sure you are OK. What can I do to help? Are you thinking of committing suicide?’”

“It needs to roll off the tongue of all of us in order to end the stigma,” she stated.

During the current debilitating water crisis and the possible loss of many farms, it’s more critical than ever to keep an eye on any farmer or farmworker who is grappling with understandably intense anxiety and stress. So, it’s important to know some of the signs that could indicate that someone in the farming community could be contemplating suicide.

Lennon-Armas, noted, “It’s really important to pay attention to the people around you and not make assumptions that their being quiet or not showing overt signs of being suicidal means they are OK.”

“Take notice if they are isolating themselves or you see a change in their routine, if they stop attending church, or they drop out of 4-H or FFA or other community organizations they might be involved in. If you start seeing some deterioration on the farm, how they are caring for their animals, an increase in farm accidents, these could all be red flags,” she said.

“An increase in farm accidents might mean that the farmer is depressed and not paying attention to the work they are doing, Lennon-Armas explained. “Maybe they are not sleeping well or they are increasing their use of alcohol or medications. It’s important to note that it is common for people to `self medicate’ themselves when they are depressed.”

“The farm worker population has the additional issues of cultural and language barriers and access to services or even awareness of services available,” Lennon-Armas explained. “While the stigma issues are slightly different, they are equally strong for farm owners and farm workers alike.”

“But at the end of the day, it is about providing support and access to information – saving just that one life,” she said. “We are not in the business of being popular when doing suicide prevention. Our job is to keep people alive long enough to where they are feeling more hope than despair.”

In California, you can also call 211 for mental health and financial advice and support.

The American Association of Suicidology