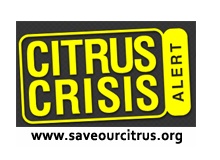 Quarantines are now in place in both Merced and Monterey Counties due to recent Asian citrus psyllid (ACP) detections.  One ACP was detected near the City of Merced in Merced County and two ACP in one trap within the City of Salinas in Monterey County.

The quarantine zone in Merced County measures 123 square miles, bordered on the north by Kenney Avenue; on the south by W Dickenson Ferry Road; on the west by Shaffer Road; and on the east by

E Yosemite Avenue. Monterey County’s quarantine measures 111 square miles and is bordered on the north by Pesante Road; on the south by the Salinas River; on the west by Castroville Road; and on the east by Gabilan Creek. The quarantine maps for both Merced and Monterey Counties are available online at: www.cdfa.ca.gov/go/acp-maps. Please check this link for future quarantine expansions in these counties, should they occur. Quarantines in new counties will be announced separately.

The ACP is an invasive species of grave concern because it can carry the disease huanglongbing (HLB), also known as citrus greening.  All citrus and closely related species, such as curry leaf trees, are susceptible hosts for both the insect and disease.  There is no cure for HLB and once a tree becomes infected, the diseased tree will decline in health and produce bitter, misshaped fruit until it dies.  In California, HLB has only been detected on residential properties in Los Angeles County.  This plant disease does not affect human health.
Residents in the area who think they may have seen ACP or symptoms of HLB on their trees are urged to call CDFA’s Pest Hotline at 1-800-491-1899 or your local agricultural commissioner’s office (Merced County (209) 385-7431; Monterey County (831) 759-7325).  For more information on the ACP and HLB, please visit: www.cdfa.ca.gov/go/acp. 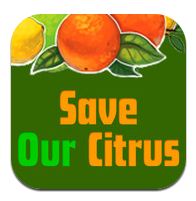 Today, two additional trees in have tested positive for Huanglongbing (HLB). The two trees, an orange and a kumquat, are on separate properties but are both within the core area in San Gabriel where 10 diseased trees were confirmed last summer. Given the close proximity, there will not be a quarantine expansion.

One of the HLB-positive trees has already been removed and California Department of Food and Agriculture (CDFA) officials are in the process of contacting the other homeowner to schedule tree removal. Agriculture officials are working quickly in the area.

Citrus trees in San Gabriel had already been treated for the Asian citrus psyllid (ACP) within the last few weeks as part of CDFA’s routine HLB response. ACP populations are closely monitored in areas where HLB has been detected and treatments occur if there is a noted increase in population size. Since trees have been recently protected, no additional treatments will take place at this time. Instead, CDFA will focus on sampling extensively in the area. Much of the area has already been sampled and CDFA’s lab has identified all samples from San Gabriel as high priority.

The Citrus Pest & Disease Prevention Program is working with the Los Angeles County Agricultural Commissioner’s office and CDFA to develop a multilingual informational flyer to notify residents of the significance of these finds and potential implications to other citrus trees in the area. CDFA staff will distribute this information as they go door-to-door sampling and surveying.

More information will be shared as it is available. In the meantime, the citrus industry is encouraged to keep a critical eye on all plant material moving into or out of your groves and recommends taking the following steps so collectively, as a team, we can all save our citrus trees.

-Remove all leaves and stems

-Get on board with area-wide treatments

CDFA has already begun to saturate the affected area with detection traps in order to determine the extent of any infestation.The United States Department of Agriculture’s Animal and Plant Health Inspection Service (USDA-APHIS) and CDFA will work collaboratively to determine what steps are taken next.

The Asian citrus psyllid is an invasive species of grave concern because it can carry the disease Huanglongbing (HLB), also known as citrus greening. All citrus and closely related species are susceptible hosts for both the insect and the disease. There is no cure once a tree becomes infected. The diseased tree will decline in health, producing bitter, misshaped fruit until it dies. To date, HLB has been detected on just one residential property in the Hacienda Heights neighborhood of Los Angeles.

“Our staff will continue to support the efforts of our $750 million citrus industry, as well as our residential citrus owners,” said Tulare County Ag Commissioner Marilyn Kinoshita. “I want to emphasize that citrus fruit is safe to eat and the disease is not harmful to human health.”

Residents in the area who think they may have seen the pest are urged to call CDFA’s Pest Hotline at 1-800-491-1899 or the Tulare County Agricultural Commissioner at (559) 684-3350. Media inquiries related to technical questions about Asian Citrus Psyllid and Huanglongbing disease are encouraged to contact Katie Rowland, Account Coordinator for Nuffer, Smith, Tucker Inc. at (661) 817-3638. For additional inofrmaiton, click on the USDA’s Save Our Citrus website. 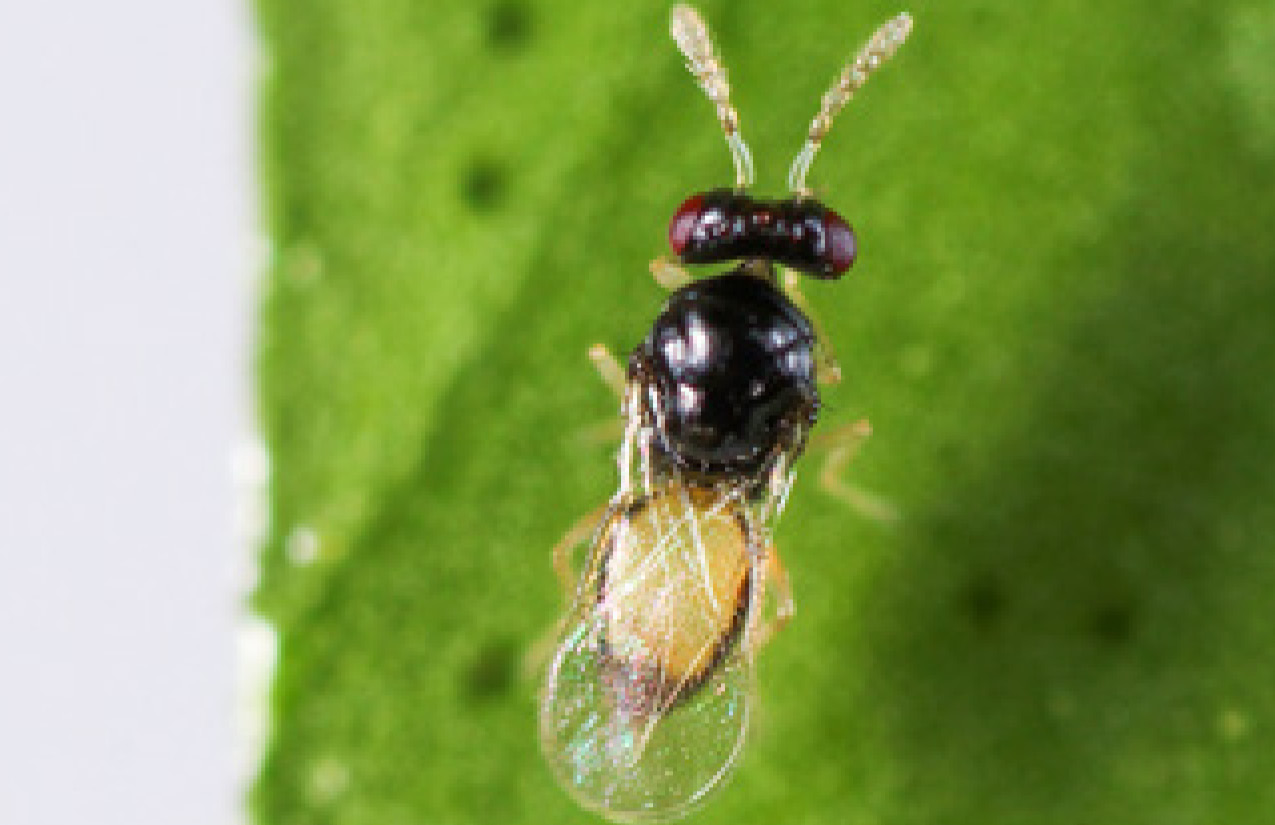 An additional portion of Kern County has been placed under quarantine for the Asian citrus psyllid (ACP) following the detection of one psyllid in a residential neighborhood south of the City of Bakersfield in Kern County.

CDFA officials are going door to door to notify owners of the spray mandate.

The new Asian citrus psyllid quarantine zone measures 113 square miles in and around the City of Bakersfield, bordered on the north by New Stine Road; on the east by S Fairfax Road; on the south by Millux Road; and on the west by Interstate 5.  This area is in addition to the previously announced quarantine areas in Kern County.  A map is available online at:  www.cdfa.ca.gov/plant/go/acp-quarantine.

The ACP is an invasive species of grave concern because it can carry the disease huanglongbing (HLB), also known as citrus greening.  All citrus and closely related species are susceptible hosts for both the insect and the disease.  There is no cure once a tree becomes infected.  The diseased tree will decline in health until it dies.

HLB has been detected just once in California – in 2012 on a single residential property in Hacienda Heights, Los Angeles County.

HLB is known to be present in Mexico and in parts of the southern U.S.  Florida first detected the psyllid in 1998 and the disease in 2005, and the two have been detected in all 30 citrus-producing counties in that state.  The University of Florida estimates the disease has tallied more than 6,600 lost jobs, $1.3 billion in lost revenue to growers and $3.6 billion in lost economic activity.

The disease is present in Georgia, Louisiana, South Carolina, and Texas.  The states of Alabama, Arizona, Hawaii, and Mississippi have detected the pest but not the disease.