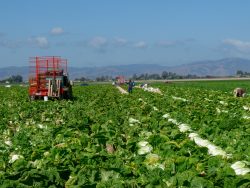 Water, labor, and air quality issues in California keep growers’ plates full of challenges, but with probable PG&E rate increases in the future, it seems they can’t catch a break. Roger Isom, President and CEO of the Western Agriculture Processors Association and California Cotton Ginners and Growers Association, is among those wondering how the industry is going to compete.

“We’ve been paying for a lot of those safety upgrades. What happened? I mean, we’ve got to let the investigation take place, but to saddle rate payers with that amount of money, we just can’t do it,” Isom said of the threat of rate increases.

At the same time, the industry is still battling the effects of the Brown administration’s ruling on overtime.

“There are farm workers in 45 states that could work 20 hours a day, seven days a week, and never trigger overtime. We have to compete with that, and that’s just unacceptable,” Isom said.

Isom is optimistic about new appointments in California administration, though.

“You’ve got Jared Blumenfeld, who’s the new CalEPA Secretary. He was actually extremely helpful over there when we were working on incentives for replacing pumps and tractors,” Isom explained.

Isom also gave credits to Wade Crowfoot, who was on the previous administration and helped with port shutdowns.

“He’s going to hit up resources, which obviously with the water situation is a very critical agency for us. Seeing somebody over there that could be helpful is important,” he said. 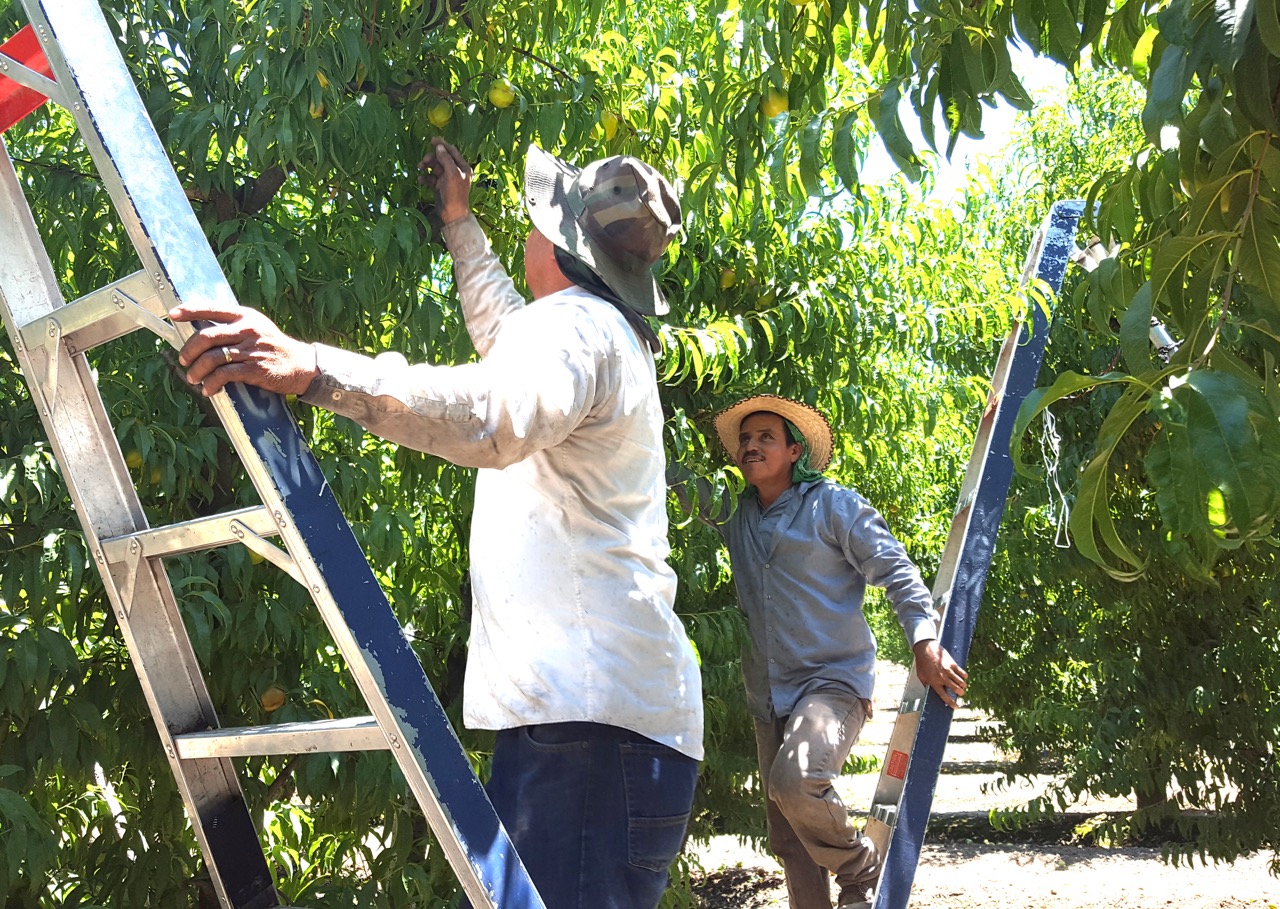 The California Fresh Fruit Association (CFFA) recently announced their Top Issues for 2019. Members were surveyed in December 2018 and ranked the top issues for CFFA to concentrate on in 2019.

President of the California Fresh Fruit Association, George Radanovich, stated “As in years past, our membership has given us strong direction in identifying their top priorities for 2019. The issues of labor, water, and food safety, will lead our list of issues. CFFA will continue to serve as the primary liaison between regulatory and legislative authorities by acting as the unified voice for our members on these and many other issues.”

Here are the results:

As always, it will be the Association’s goal to work on behalf of its members to address these issues and many more, in an effort to create a better working environment for their businesses. 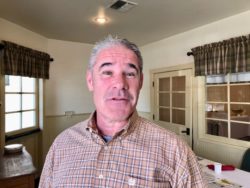 “I practice before [ALRB] every week, and it’s surprising that farmers don’t sit on the board as they should.” 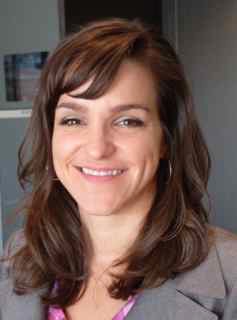 California Assembly Bill (AB) 1066 to change overtime requirements for agricultural workers is returning as a “gut and amend”* measure scheduled for a hearing in the Senate Labor and Industrial Relations Committee on June 29, 2016. Emily Rooney, president of the Agricultural Council of California (Ag Council), is urging the agricultural industry to tell the State Senate TODAY how this bill would hurt farmworker wages.

Rooney says AB 1066 adds an unnecessary regulatory burden on the agricultural industry, and, combined with the recently passed $15 minimum wage law, makes it difficult for farmers in the state to remain competitive. “We do need six democrats to vote with us to oppose the bill, which will be a challenge,” said Rooney. “The Senate is left of center, at least compared to the Assembly, but we are working very hard to secure those votes and just hope that the bill doesn’t get back to the Assembly.”

Rooney said the Assembly killed a similar bill earlier this month. “It is very disappointing that the bill has been repackaged and presented to the Senate as a gut and amend bill, AB 1066,” she said. “The new bill was basically reintroduced less than two weeks after we defeated it in the Assembly.”

There are Assembly legislators who voted against it before, who are willing to vote against it again, said Rooney, “but the timing of it is really unfortunate. We expect that while the legislators are on summer recess in July, they may have time to build up support for the bill. It’s the end of session, and we have a number of challenges to defeat the bill; but we are hopeful that if the California Senate does not defeat it, the Assembly will,” said Rooney.