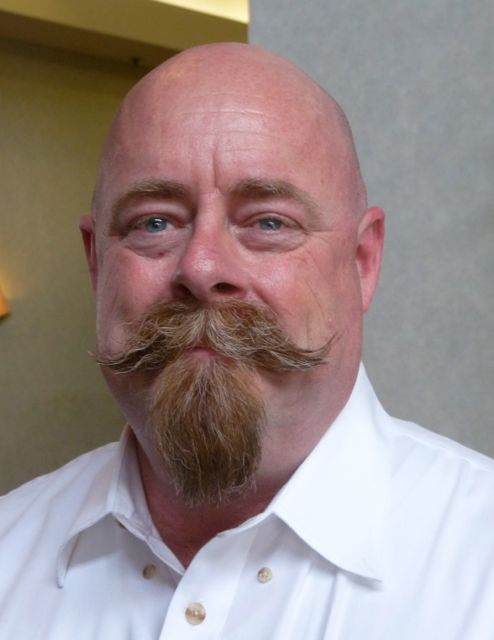 California’s $2.2 billion fresh citrus industry that supplies 85 percent of the nation’s fresh citrus is currently healthy and vibrant despite the background threat of the Asian Citrus Psyllid (ACP), according to Kevin Severns, a citrus grower in Sanger, CA; general manager of the Orange Cove-Sanger Citrus Association, a cooperative citrus packing house in eastern Fresno County; and  chairman of California Citrus Mutual.

“We’re quite concerned about it,” Severns said about the ACP—a tiny bug that is a known carrier or vector of “huanglongbing” (HLB), a devastating, incurable disease of citrus trees  that has already demolished the citrus industry in Florida. “We’ve been able to keep the bug at bay to this point,” Severins continued, “at least here in the Central Valley, but we’re very concerned about it. There are a lot of issues to be concerned about with this bug.”

California has taken note of the devastation of Florida’s industry, Severns said, and is taking steps to ensure the safety of California’s citrus. “Having gone to Florida with many of our citrus growers,” Severns explained, “I heard Florida growers tell we must control the bug. So we’re trying to keep this bug at bay and not allow [the infestation] to expand. We’ve had varied success in different areas of California, but so far, we’ve been able to keep the bug’s expansion here in the Central Valley to a minimum. We continue to have finds from time to time, but we haven’t yet had an explosion of the population of the ACP.”

Severns said, “We have a very successful partnership with the California Department of Food and Agriculture (CDFA).” While trapping ACP is critical, he emphasized the importance of enlisting the help of residential folks with citrus in their backyards to get involved in the conversation, to look for this pest, and to join in the fight. “The trap is very limited in its ability to pick up ACP, so it’s very important that we have visual surveys in which growers and homeowners actually go out and look at their trees for the bug.”

Severns said current measures against the spread of the ACP is helping to buy time for researchers to find a cure for HLB. “We realize every place on earth where the ACP has gone, eventually has been followed by HLB,” Severns said, “so we’re trying very hard to buy time and give our researchers and scientists a chance to come up with a solution to this disease—whether it is a resistant type of citrus variety or a cure for the trees.”

Preventing the spread of ACP and HLB, from commercial citrus growers to residential citrus growers, will require that everyone works together. To learn more, go to CaliforniaCitrusThreat.org or contact your local Ag Commissioner.

Did you know, the historical time period establishing the California citrus industry is known as the “other” California Gold Rush? (Source: California Citrus Mutual)

“Harlan Ranch and Orange Cove-Sanger Citrus have a long history together. Next year we will receive our lowest-ever deliveries from Harlan Ranch simply because of the number of trees are being pushed. Why are they being pushed? No water.

“This is an inexcusable situation and something we are desperate to do something about. Thankfully, this doesn’t have to be the end of the story. We can do something about this, and that’s what this is all about–to bring attention to both the plight and what can be done about it,” said Severns.

“The packing house that I manage is about 25 miles, as the crow flies, from where I’m standing, and the fruit from this ranch is delivered there along with fruit from the other growers who also own the packing house. It’s a cooperative of family farmers. We employ about 100 people directly in our packing house, and another 200 to 250 in the crews that pick, harvest and prune,” Severns said.