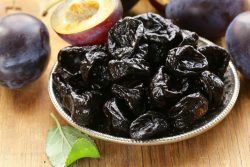 Agrian and Bryant Christie Inc. Partner Up for MRL Database

They’re called “Maximum Residue Levels”(MRLs) and nearly all crop protection products have them; however, keeping track of MRLs for export is difficult. To this end, two companies have joined together to provide an MRL Database, globalmrl.com, to help the Ag industry comply with MRL regulations. Bryant Christie Inc. of Seattle, helps open, maintain and expand international markets by eliminating trade barriers for Ag exports. Agrian, Inc., a Fresno-based service-oriented company, provides subscription-based online information on most crop protection and nutrient products.

Nishan Majarian, ceo and cofounder of Agrian, reported, “Several years ago we had a large ag retail customer who became concerned about MRLs and global export. We developed recomendation writing tools that ensure the safe application of crop protection materials, and MRL’s are an extension of that. We did not have an MRL database, so we called around and found out that Bryant Christie had the premier global MRL database.”

So Majarian reached out to James Christie, president and managing director of Bryant Christie, “And we began the process of partnering for a hybrid system that uses both his data and our data to ensure the safe application of a material, and give insight into the export requirements of that crop.”

James Christie added, “At Bryant Christie, we work on preventing trade violations, such as chemical and food additive violations, and on ameliorating consequences when they occur. So for us, this collaboration makes so much sense. If we can avoid violations, we can help the ag industry considerably.”

And those consequences can cost ag exporters significant amounts of money, “The consequences range from a single cargo load lost to a violation,” said Christie, “to bad public relations, to having an entire commodity prohibited from entering a foreign country.”

They developed an MRL database, a one-stop resource, Christie explained, “in 1992, with our first client for the hop industry. It is just the best way to keep and manage the information. As database technology advances, it’s made even more sense to have it in that format.”

Majarian said the successful partnership with Bryant Christie is a matter of being at the right place, at the right time. “We think domestic and global compliance are growing in irreversible trends,” Majarian elaborated, “and as more field-level users move to digital record-keeping, these tools and the database will only grow in importance over time. We are excited to be on the cutting edge of online technical solutions. Sometimes I call it the ‘bleeding edge’ because it is a little painful to be innovators.”

MRLs and Crop Protection Materials are Improving but Complicated!

Rachel Kubiak, Environmental & Regulatory Affairs director with the Western Plant Health Association, based in Sacramento, commented that crop protection materials are improving. They target specific pests and they are set to maximum residue levels (MRL’s) when sold domestically or internationally. Yet, they are quite complicated.

“The materials are getting better,” Kubiak said, “but I would say that there is a large component that I don’t believe the activist community understands,” noted Kubiak.

Richard Cornett, director of communications for WPHA, blogged, “What most people are unaware of is that there is a highly integrated and multi-layered process of safety procedures to assure that pesticides are accessed for their safe use around humans and in the environment.”

U.S. EPA (a) scientifically reviews all pesticides for safety before registration, (b) involves EPA scientists at the Office of Pesticide Programs, the Department of Fish and Wildlife, as well as other departments, (c) guarantees that any pesticide used in the U.S. has been accessed and is safe and (d) applies tolerances only to produce grown in or imported into the United States.

In California, the Department of Pesticide Regulation (DPR) enforces EPA tolerances by sampling produce for pesticide residues from throughout the channels of trade, both domestic and imported, including wholesale and retail outlets, distribution centers, and farmers markets.

“There are complications in making those products available to our growers,” Kubiak said, “because so much of what we produce in California is exported to other countries, and this MRL issue complicates things.”

Foreign countries follow an international standard called CODEX Alimentarus which contains a list of pesticide MRLs. EPA tolerances and International Codex MRLs are not harmonized; residue on an imported commodity can trigger a no-tolerance-established assessment and removal by California DPR while being a legal residue in other countries.

“I think this is a large area in which we could do better. Educating those who don’t live in our world on the difficulties in bringing new products to market isn’t as simplistic as they like to make it seem,” said Kubiak. 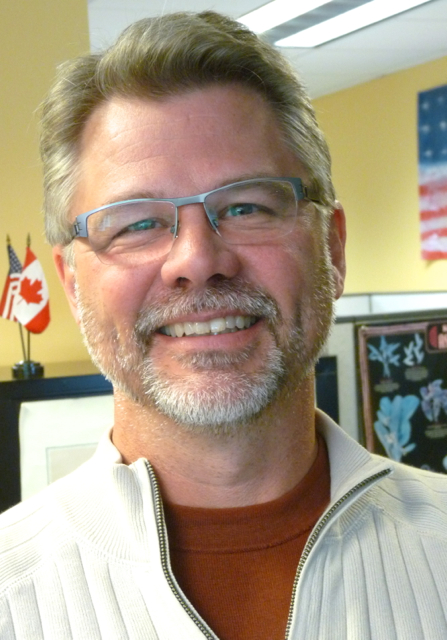 At a recent meeting, California Ag Today met up with Dan Kunkel, associate director of the IR-4 Project for The Food and International Program at Rutgers University in New Jersey.

Since 1963, the IR-4 Project has been a major resource for supplying pest management tools for specialty crop growers by developing research data to support EPA tolerances and labeled crop protection product uses. The main goal of the IR-4 program, according to Kunkel, is to help specialty crop growers in California, but with a new emphasis on crop exportation.

Commenting on this new strategic plan for the IR-4 program, Kunkel said, “We are going to be doing a lot of the same things, like residue work, efficacy testing and our biopesticide and ornamental programs. But we are taking a larger focus on international harmonization of the pesticide residue limits for our grower exporters so they can feel more confident that their commodities won’t have issues in foreign trade.

“Of course we submit crop protection registration to the EPA for our growers. But when the commodities go abroad, we also submit the data to CODEX, an international database with maximum residue limits (MRLs), a type of tolerance standard, for pesticides,” said Kunkel.

“We also share data with some of the U.S. commodity groups to submit to the Asian and European markets so our growers’ exports can meet these residue limits as well,” he said.