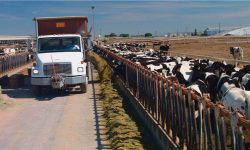 California Ag Today met recently with Kevin Abernathy, the general manager for Milk Producers Council. Milk Producer’s Council is an advocacy organization trying to make sure the dairies in California are being treated correctly. The MPC has been working for a long time to ensure that the California dairies are well taken care of. Especially when it comes to the USDA proposal to add the California dairy industry into the Federal Milk Marketing Order (FMMO).

“MPC has been an advocacy group on behalf of California dairy families since 1949. This FMMO process is something we have been akin to since the start of it,” Abernathy said. “It was the early leadership of MPC that started the process of adding  twenty-some odd years ago. Then the work evolved into work done by Sye Vanderdusson, Jeffery Vandenheuvel and Rob Vandenheuvel, with their growth management plans, which lead to the Holstein plan, which got evolved into the Foundation For The Future plan, which ultimately ended up where we’re at today.”

It is said that CDFA still has the upper hand in the situation concerning quotas and pay. The MPC is taking a look into these concerns.

“If this was something that was announced by CDFA because we have the experience in working in the California system, it is easy for us to calculate and the compute the outcomes. … So that is the process that we are going through right now and understanding how this thing works,” Abernathy said. 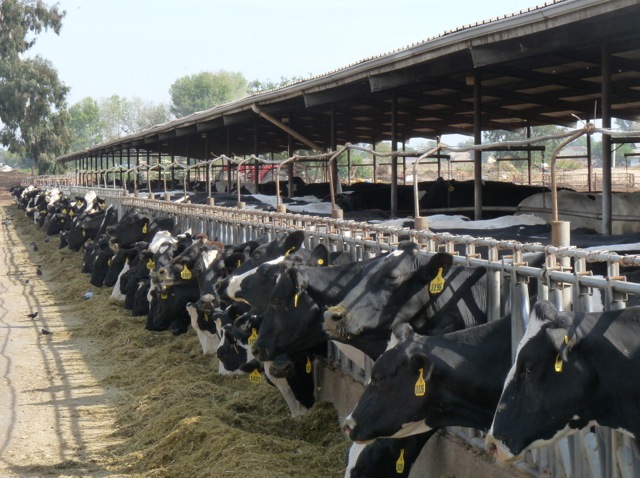 On his dairy in the Kings County town of Hanford, Philip Verway reduced his diesel consumption a remarkable 92% from 7,000 to 500 gallons in a given three-week period. His innovative secret to cutting diesel emissions is converting a diesel-powered commodity mixing machine to an electric mixer.

Kevin Abernathy, director of environmental services for the Milk Producers Council, said, “Rob Vandenheuvel, General Manager for Milk Producers Council, Philip and I helped him get a grant from the San Joaquin Valley Air Pollution Control District, a state-appointed board which aims to minimize diesel exhaust output. We put together a proposal, submitted it, and their governing board actually approved the grant. What began as a concept on paper led to the reality of the processes being implemented on-farm. We had it up and running in about three months. Most importantly, the end results are not only meeting, but exceeding our expectations,” said Abernathy.

The entire operation dramatically reduces total nitrogen oxides (NOX gases), pollutants in the San Joaquin Valley, “Our initial expectation based on the modeling was 22 tons of NOX emissions.” The post-project NOX rates were about two tons—a major reduction.

Abernathy said Verway worked with contractors Duport and Supreme to engineer the electrification of the vertical mixers and built some fail-safe components into the system. Impressed, Abernathy said, “Based on what I have seen, they have done a remarkable job, particularly on the multiple fail-safes. Hats off to Duport and Supreme for coming up with technology that works day-in and day-out, 365 days of the year.”

Abernathy also admired the ingenuity in the California dairy industry, “They continue to come up with some of the most extraordinary ideas. It is an absolute blessing to work with them, and they make my job so much fun with projects like this!”