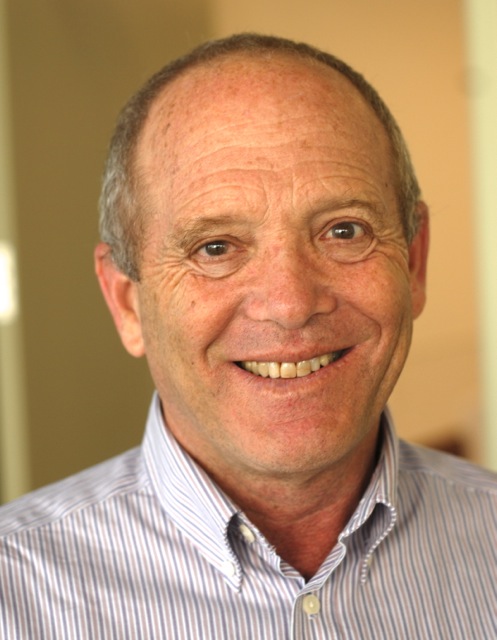 Six years ago, Israel was in the grips of a drought so dire the government considered shipping in water from Turkey, more than 1,000 nautical miles away. Instead, the country embarked on a coordinated effort of recycling water, desalinization (desal) and conservation education. Uri Shani, a professor at Hebrew University who was with the Israel Water Authority during this recent drought, says the country is now very secure in meeting its water needs, including agriculture and environmental requirements. California can learn from these drought lessons from Israel.

Desalinated water from Mediterranean Sea became a significant tool, but it didn’t happen very fast. Shani told California Ag Today, “For Israel it happened very slowly. The government hesitated going to desal and resistance came from, I believe, the farmers. They were afraid that desal would raise their prices for agriculture. In addition, pushback from the Minister of Finance focused on “the spending of money; they thought it was better to take the water from the farmers.”

Despite desal’s slow start, Israel relies very much on desal. “Private companies came in to build the desal plants,” Shani said, “and promised to run them for a minimum of 25 years. They were paid back when the government bought water from them.

“We use the metric system in Israel. One cubic meter of water equals 250 gallons. So the best price we get now is 50-60 cents (U.S.) for 250 gallons or 1 cubic meter. This is the price at the exit of the plant. It has only added about 60 cents to the urban customer’s water bill.