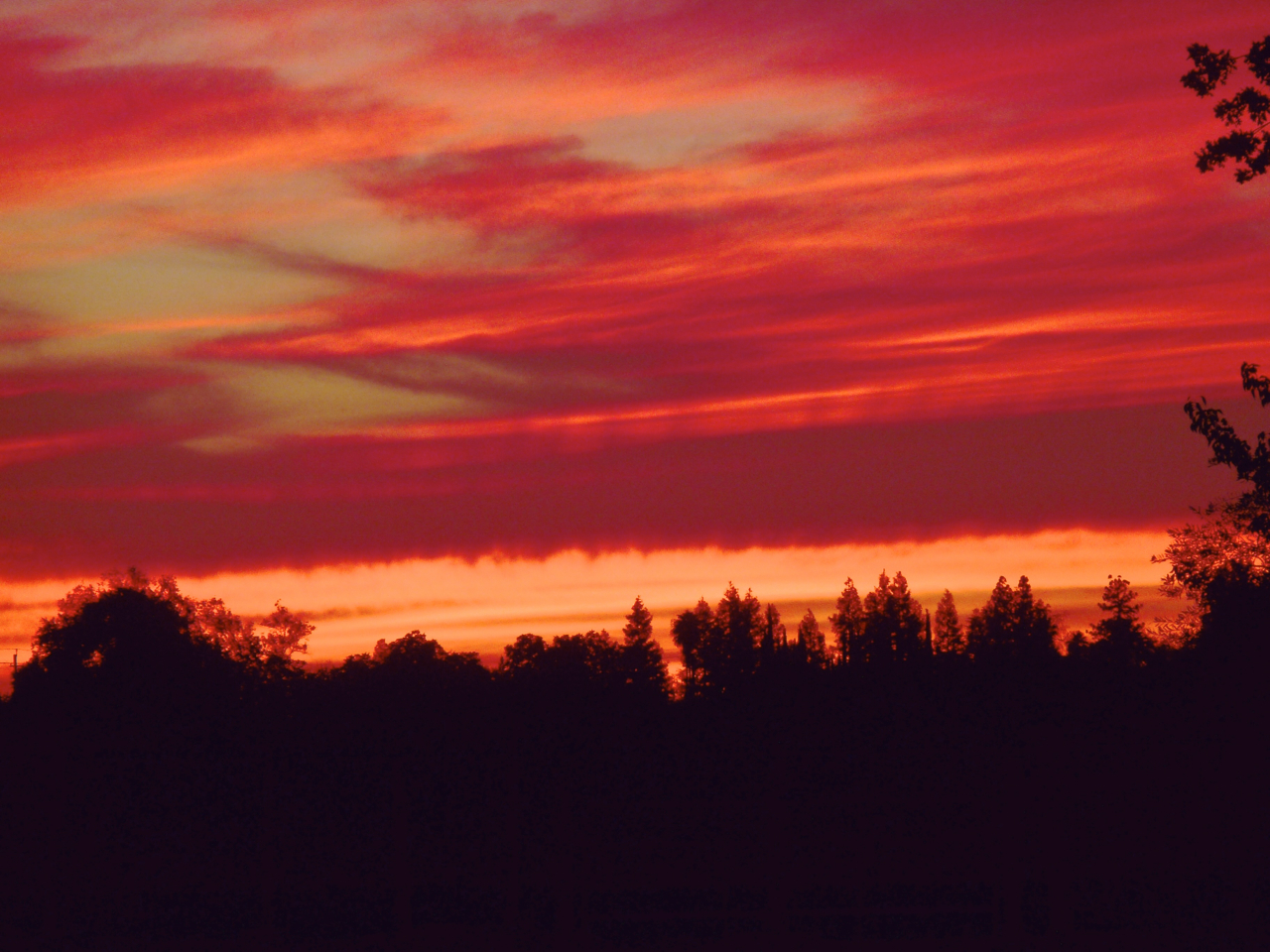 Governor Brown Wants to be the World Leader in Climate Change

Because Governor Brown wants to be the world leader on climate change, he recently signed an Executive Order with the target of reducing green house gas emissions to 40 percent below 1990 levels by the year 2030, to be extended to 80 percent by the year 2050. Keep in mind the agricultural industry cannot get there without making significant changes to the transportation and energy systems.

Additional targets are short-lived climate pollutants, such as methane and black carbon, which is soot from stationary engines. So, we are talking about a major air quality and energy shift in this state. Governor Brown also aims to reduce petroleum use in half by 2030 and increase renewable energy mandates from one-third to one-half by 2030.