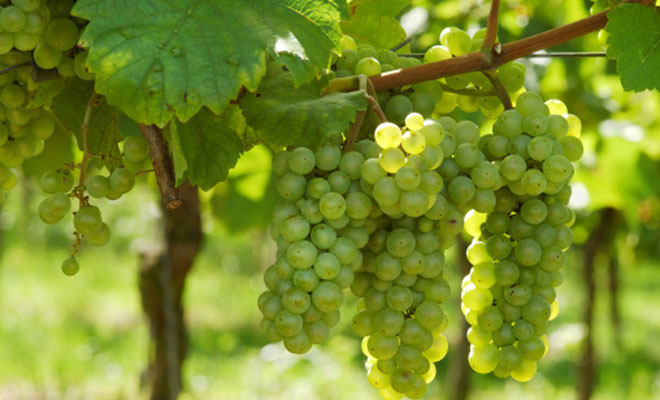 A California Winery hopes to unify the farming community and spread agricultural awareness.

George Meyer, owner and winemaker for Farmer’s Fury Winery, talks about his hope to bring farmers together, and to create more awareness about the agricultural industry as a whole.

“So with the Farmer’s Fury I think that represents many people in the valley, many farmers, not just the grape industry, not the almond industry, but farmers in general. As Congressman Nunes is saying, we need to unite and have one voice, so that’s kind of what I envisioned,” said Meyer.

Meyer also noted the specific reason behind the winery’s name.

“Farmer’s Fury started in 2009, that was our first year. The name Farmer’s Fury came about the water rallies and water issues were having in 2009, another big drought year like we are having this year,” said Meyer. “I wanted a name that wasn’t just about wine, wasn’t about my family, but I wanted to represent an area community, which I think is the Central Valley here. The farmers and our attitude, of how we are being treated and the things that are going through.” he added.

“We do that in the back of our wine bottles, we do ag facts, we do all kinds of different things, trying to promote agriculture to people who don’t know. And even people who do know, they don’t know the other industries out there.” said Meyers.

The winery is based right in the Central Valley.

“The facility where we make the wine in Paso Robles, and our taste room in Downtown Lemoore,” said Meyer.

The taste room is open Wednesdays and Saturdays 4-10pm, with live music every Friday and Saturday.

For more information, head to FarmersFuryWines.com