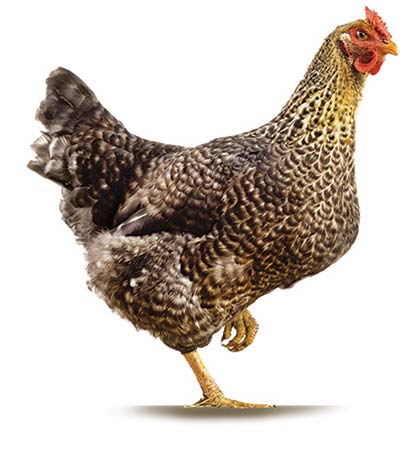 Virulent Newcastle disease has not been found in commercial poultry in the United States since 2003.

Samples from the flocks were tested at the California Animal Health & Food Safety Laboratory System (CAHFS).  The APHIS National Veterinary Services Laboratories in Ames, Iowa, confirms all findings. APHIS is working closely with the California Department of Food and Agriculture to respond to these findings and to conduct an epidemiological investigation. Federal and State partners are also conducting additional surveillance and testing in the area.

In addition to practicing good biosecurity, all bird owners should report sick birds or unusual bird deaths to State/Federal officials, either through their state veterinarian or USDA’s toll-free number at 1-866-536-7593. Additional information on biosecurity for backyard flocks can be found at Biosecurity for Birds.