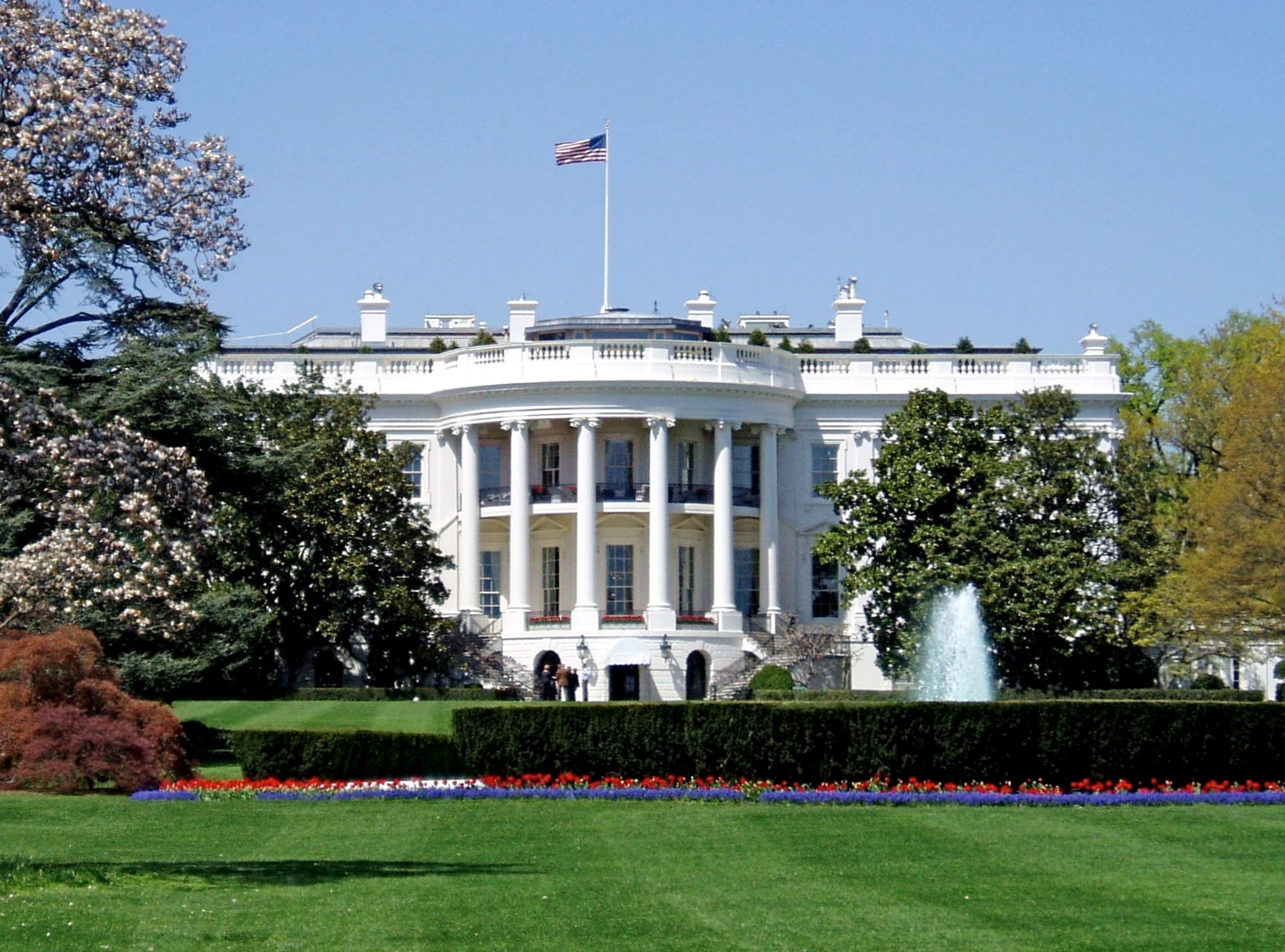 The U.S. Environmental Protection Agency (EPA) TODAY honored Dr. Steven Thomas Purucker as a recipient of the Presidential Early Career Award for Scientists and Engineers (PECASE), the highest honor bestowed by the U.S. government to science and engineering professionals in the early stages of their independent research careers.

“Congratulations to Dr. Purucker for receiving this prestigious award,” said Lek Kadeli, Acting Assistant Administrator for EPA’s Office of Research and Development. “EPA is honored to have dedicated scientists, like Dr. Purucker, who devote their careers to protecting human health and the environment. Dr. Purucker is not only conducting innovative research, but he is also providing the tools and information we need to turn the vision of a healthy environment into a reality for all Americans.”

Dr. Purucker is a research ecologist in EPA’s National Exposure Research Laboratory in Athens, Georgia. He received the PECASE award for his exceptional innovation and initiative in creating modeling applications that help decision-makers and scientists conduct chemical risk assessments that are important for protecting human health and the environment. His research involves updating mathematical models that are used to predict environmental exposures and effects.

These models are relied on as part of EPA’s pesticide registration process, which must be completed before a pesticide can be sold or distributed in the U.S. Dr. Purucker and his colleagues have been modernizing these models, including some that were initially developed in the 1980s. Dr. Purucker’s lab has updated many of these models, which are stored in the “cloud” and can be easily accessed and executed from a web browser.

Dr. Purucker is also collaborating with other scientists at EPA’s lab in Athens to conduct applied research on amphibian exposures, working in the lab and field to characterize pesticide transfer rates across the dermis layer of skin and the subsequent impacts on amphibian metabolism.

Dr. Purucker has a Ph.D. in Ecology and Evolutionary Biology, and a B.A. in Zoology from the University of Tennessee. He joins 101 researchers across the federal government who are also receiving PECASE awards this year. The awards, established by President Clinton in 1996, are coordinated by the Office of Science and Technology Policy within the Executive Office of the President.

Awardees are selected for their pursuit of innovative research at the frontiers of science and technology and their commitment to community service as demonstrated through scientific leadership, public education, or community outreach.

More information can be found at EPA’s Office of Research and Development and White House’s Office of Science and Technology Policy.