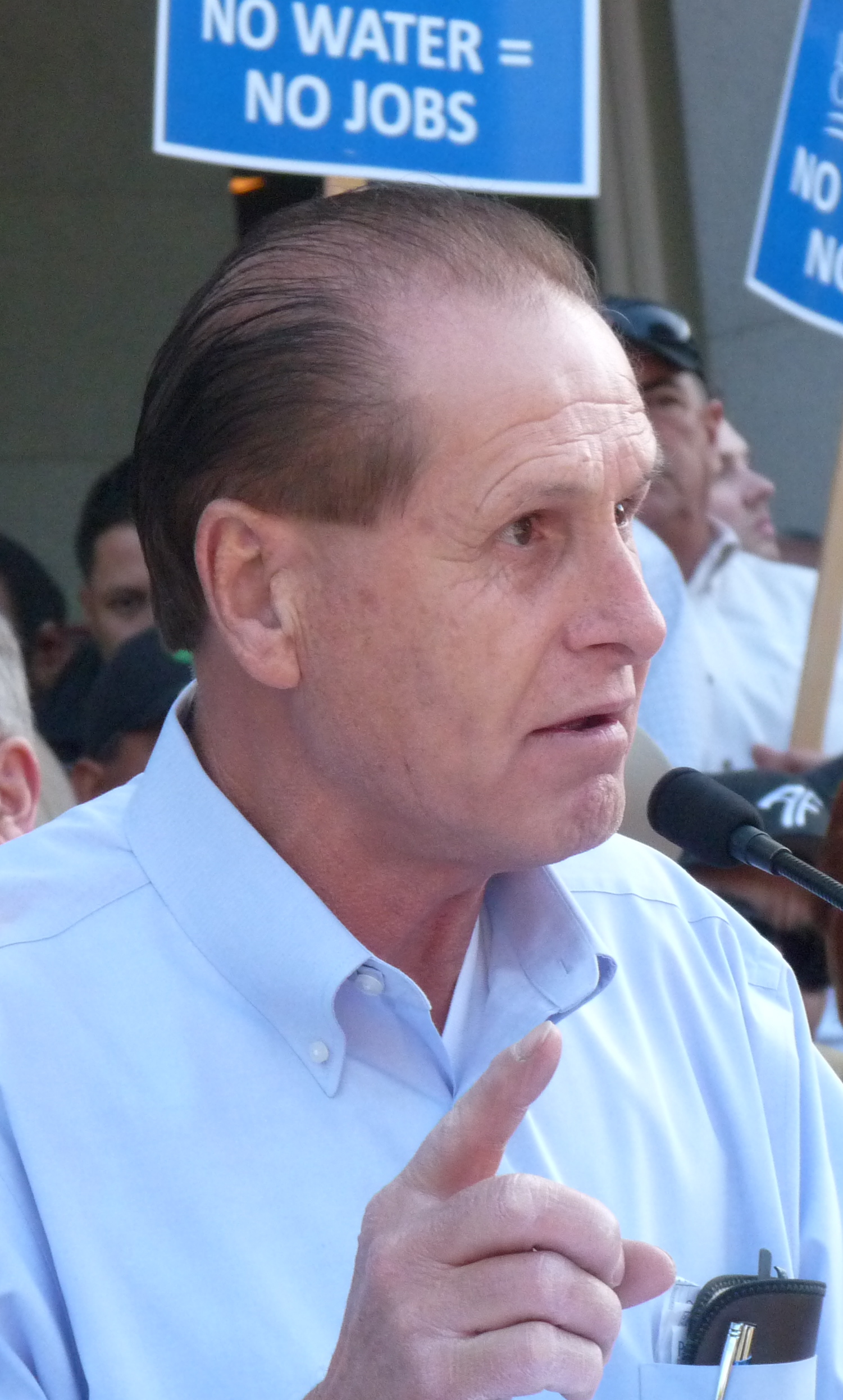 The following is a letter that Manuel Cunha, president of the Nisei Farmers League sent out about the Supreme Court ruling on immigration TODAY:

“As the president of the Nisei Farmers League, board member of the National Immigration Forum in Washington, D.C., chair of the Insure America Project, and as a farmer myself, I am deeply disappointed in the Supreme Court ruling that was announced TODAY. Their ruling provided no guidance nor direction to this Congress and ignored the safety of those affected by the ruling.

The 4-4 deadlock leaves in place an appeals court ruling blocking President Obama’s immigration plan. His plan would have allowed parents of citizens or of lawful permanent residents to apply for a program that would spare them from deportation and provide them with work permits.

Dignity, integrity and justice is what this country believes in and has made this country great. This country was built and strengthened by immigrants. Many of us today realize it was our parents and ancestors from other countries that brought us here. However, there are those that have forgotten, many of which are currently members of Congress.

This decision does not move us closer to immigration reform, but allows Congress to repeatedly refuse to support bipartisan legislation to update immigration laws. Congress continues to not deal with Immigration, but rather deal with their own party politics.

Millions of families will remain in limbo, and our system remains broken. The attention now turns to Senate and House Republicans to provide leadership on this issue. What is their solution to our broken immigration system? This escalates many of the problems that currently exist. Drug and human trafficking will continue, U.S. Immigration and Customs Enforcement (ICE) raids will not go away. Millions of immigrants living in the shadows is not the answer. Deportation of the people that clothe and feed us is shameful and not the answer.

We must remember that the “Deferred Action for Childhood Arrivals,” DACA (Dreamers), is untouched. We need to focus on providing alternatives to the children who were brought here and have grown up here as Americans and identify themselves as Americans. The DACA program is still in play and we need to encourage those that are eligible to apply.”