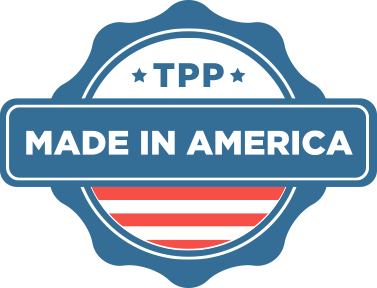 The Trans-Pacific Partnership (TPP) trade agreement has the potential to increase demand for U.S. food products among 500 million consumers in 11 Pacific Rim countries that are included in the partnership. Many of those ag products are from California, including beef.

Kent Bacus, director, International Trade and Market Access for National Cattlemen’s Beef Association (NCBA), said, “First and foremost, Congress needs to hear more from the people back home and they certainly need to hear from the business community.

Recently, we sent a letter to Capitol Hill urging a vote this year on TPP, that was signed by 225 agricultural associations and companies from all across the United States, from cows to cranberries,” stated Bacus. “We had a very diverse group of people on that letter. But, by and large, it really says, ‘It’s time to move. It’s time to stop finger-pointing. Its time to put our differences aside, and its time to move forward with TPP.’”

Bacus said passing TPP will greatly help California farmers and ranchers. “Unfortunately,” he explained, “we have a 38.5 percent tariff on our beef that goes into the Japanese market. TPP levels the playing field for us with our leading competitors for those Japanese consumers. Without that, we’re going to see our market share continue to drop in our leading export market. The benefits of this trade agreement far outweigh the status quo,” he said.

Noting opposition from both the right and the left, Bacus  stated, “Politically this is an easy target to swing at because not a lot of people understand trade. So it’s important for us to tell the positive stories of trade, and for the beef industry, it is simple: Americans aren’t willing to pay a premium for cuts like the beef tongue or short ribs, much like our Japanese consumers will,” he said.

One key component of the TPP is the reduction in tariffs and other market barriers. Failing to get the agreement passed would essentially give other nations a competitive advantage in the international market. “In 2015 we sold $1.3 billion dollars worth of beef to the Japanese,” Bacus said. “But that was down nearly $300 million dollars from 2014 because our leading competitors, the Australians, had a trade agreement that went into effect giving them a 10+ percent tariff rate advantage over us into our leading export market.”

“So unless we want to level that playing field—if we are fine with the status quo,” Bacus said—then we’re going to lose that market. And we’re going to lose a lot of the value added that the market brings back to cow-calf producers and feeders, and everyone along the production chain.”