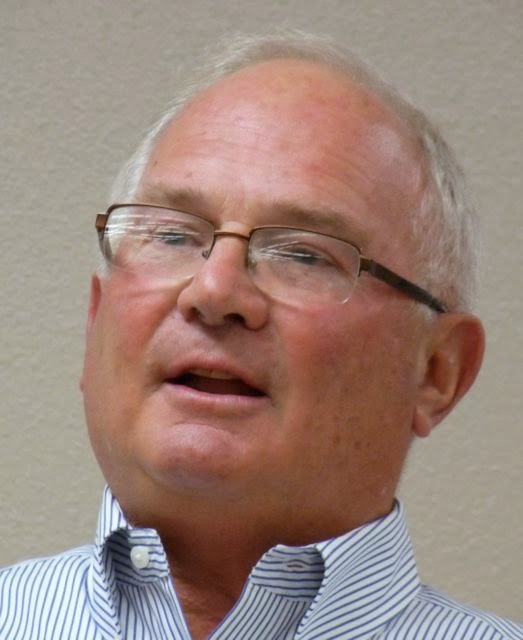 “Today’s release of the navel orange crop estimate by USDA is a necessary and mandated announcement that historically has provided an accurate assessment of California’s Navel Orange crop. Since California supplies 85% of the Nation’s fresh citrus this release is usually received with anticipation and fanfare.

“Generally speaking it sends signals to the consumer and to the markets around the country and world that California citrus growers are back. The number released is developed via a painstaking field assessment and formula that rely upon a bevy of statistics compiled over the years. This year that data base is being disrupted because of the drought and therefore the accuracy of the total number is suspect, in our view.

“The statistical team relies upon specific acreage for fruit-set and limb count which, over the years, establishes a record for the average number of fruit per tree. However, this year there is no way of knowing if that acreage has been affected by the drought, whether it has had a full complement of water, or if it has been removed. Additionally, the statisticians have no way of knowing how much of total acreage has been adversely affected.

“After canvasing a significant number of producers and shippers CCM believes the crop estimate is high. We know acreage has been removed from production but getting figures for a range has been difficult. We know the lack of water has affected fruit size during the growth stages but surveying 126,000 acres is almost impossible. We also agree there is more fruit on the tree as compared to last year, however fruit size is a concern. All of this effects the number of cartons ultimately packed.

“CCM believes that a ‘normal’ crop will materialize in the first four months of the season. The season will start early if we begin to have cooler nights and the fruit breaks into a bright orange color. It also appears that the hot temperatures during the summer has created a highly flavorful crop. Size structure through February will be positive for the consumer. Exterior quality is also excellent.

“Water costs have been obscenely high which will be reflected in sales prices in order for growers to offset the increased expense. The industry is mindful, however, of its obligation to move a quality product to the market at a reasonable price.

“CCM also believes that the amount of Mandarin varieties available to the consumer will be larger than in past seasons due to the increased number of trees now in production. Again, prices will reflect higher water costs.

“All of the above is predicated, of course, on a moderate winter without freeze related losses.” 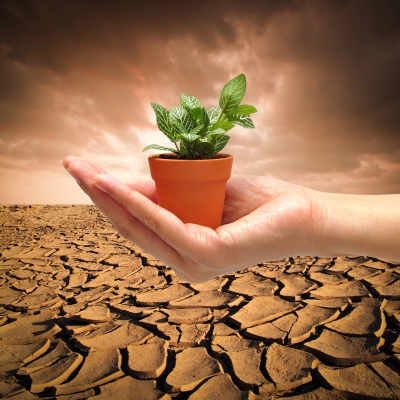